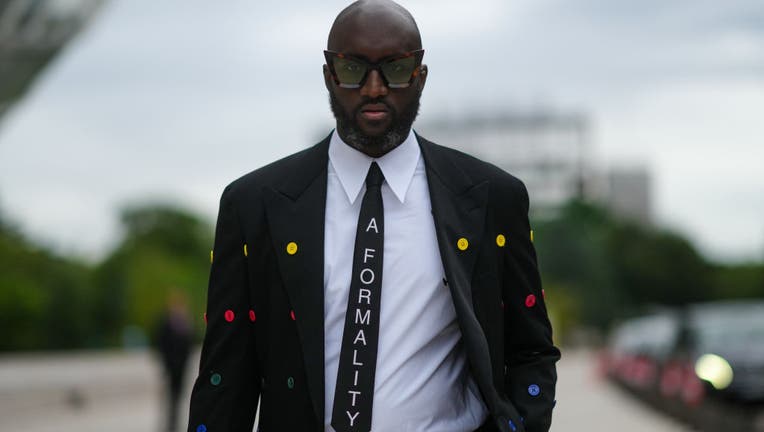 NEW YORK - Designer Virgil Abloh, a leading fashion executive hailed as the Karl Lagerfeld of his generation, has died after a private battle with cancer. He was 41.

Abloh's death was announced Sunday by the luxury group LVMH (Louis Vuitton Moët Hennessy) and the Off White label, the brand Abloh founded. Abloha was the men’s wear designer of Louis Vuitton.

"We are all shocked after this terrible news. Virgil was not only a genius designer, a visionary, he was also a man with a beautiful soul and great wisdom," Bernard Arnault, chairman and chief executive of LVMH said in a statement.

La Verne Ford Wimberly spoke with FOX Television Stations about how she inspired the internet with her colorful Sunday outfits for virtual church.

A statement from Abloh's family on the designer's Instagram account said for the last two years, Abloh battled cardiac angiosarcoma, a rare form of cancer in which a tumor occurs in the heart. 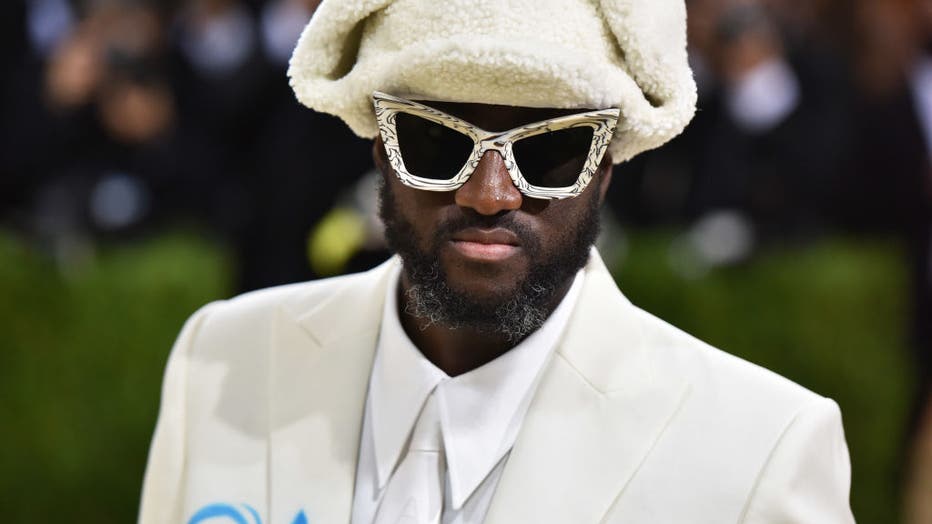 "He chose to endure his battle privately since his diagnosis in 2019, undergoing numerous challenging treatments, all while helming several significant institutions that span fashion, art, and culture," the statement read.

Abloh is survived by his wife Shannon Abloh and his children, Lowe and Grey.