TAMPA, Fla. - As with any form of technology, most people will use it for good, but a few will find a way to use it for bad.

Such seems to be the case with shooters, some of which have used livestreaming technology during the commission of a crime.

Platforms scrambled to take down a video streamed live of the New Zealand mosque massacre in March 2019.

In 2015, a gunman livestreamed point-of-view video as he raised his gun to two Virginia journalists.

FOX 29 in Philadelphia report the shooter in this week's attack on police officers may have livestreamed part of the shootout, though the video has yet to surface.

“I had heard that there was some type of streaming, but I'm not aware of it firsthand,” said Philadelphia Police Commissioner Richard Ross, Jr.

Tampa Police Spokesperson Steve Hegarty said officers explained how law enforcement can use live video to their advantage. TPD officers did just that with a barricaded man in 2016.

“Before it was over with and we had our SWAT team out there, he fired at officers, which is a very serious matter. We discovered that he was livestreaming. I believe it was on Facebook Live,” said Hegarty.

Police can use that to communicate with suspects and learn valuable information.

Police aren’t the only ones watching. Social media users also see the streams and can help police by calling in what they see. But leave the job of talking the person down to officers.

“When somebody posts something and it's live streaming, sometimes members of the public can respond and put ideas in their head. That's not always helpful,” said Hegarty.

In the New Zealand shooting, some people were charged for sharing the live video. 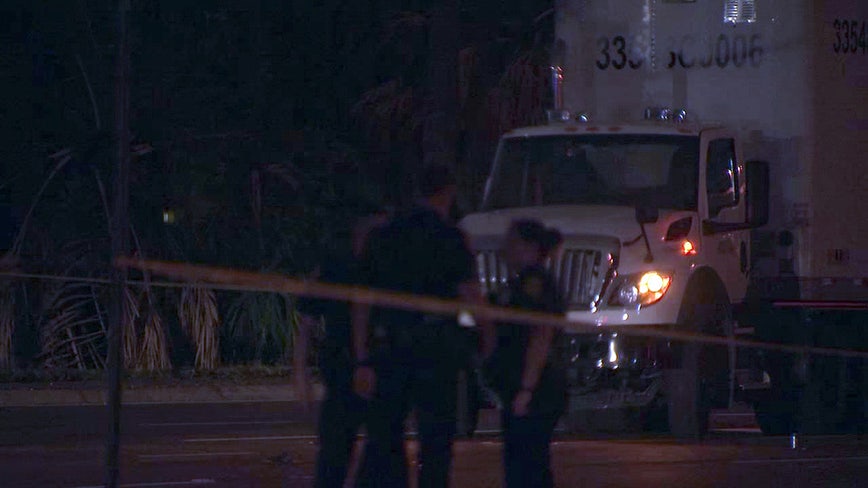 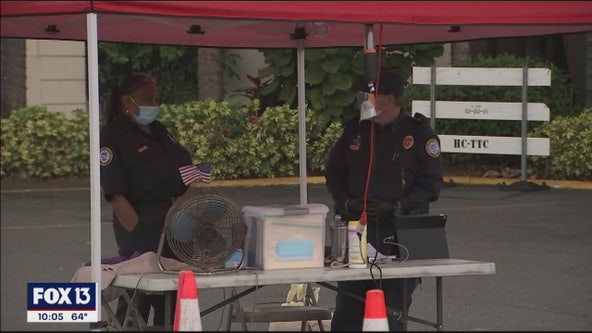