TAMPA (FOX 13) - A fire at a Tampa mosque was ruled arson on Friday by fire investigators.

On August 5, flames swept through the worship hall of the Masjid Omar on Busch Boulevard. At the time, mosque leaders said they thought they heard activity behind the building the night before.

Tampa Fire and Rescue determined the cause of the fire to be faulty wiring connected to a small refrigerator inside the mosque.

"We already knew it was an arson, because we smelled the gasoline," said mosque leader Amir Khan. "12 hours later, they burned the building again."

Firefighters were called back to the mosque for another fire inside. This time, vulgar graffiti was spray painted on an interior door.

He said more worship services have been added, since there is now limited space to fit everyone. Despite the incident, which has not yet been ruled a hate crime by Tampa Police, Khan said he does not have hate in his heart.

"This is the most beautiful country in the world. We are all together. There's a couple of psychos out there, which the Tampa PD and FBI are working on, and hopefully they will get all of those people and it will be taken care," said Khan.

Among the debris inside, Khan noted that a picture listing all 99 names of Allah was not burned.

"It's amazing, nobody knows how it happened. the fire department didn't touch the water on it," said Khan.

A reward of $3,000 is being offered for information leading to an arrest in the case. Anyone with information that could help investigators is asked to call Crime Stoppers of Tampa Bay at 1-800-873-TIPS. 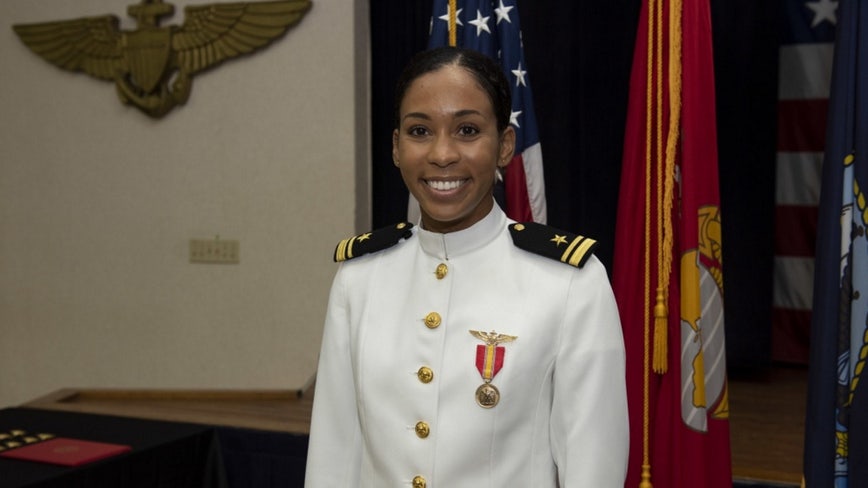