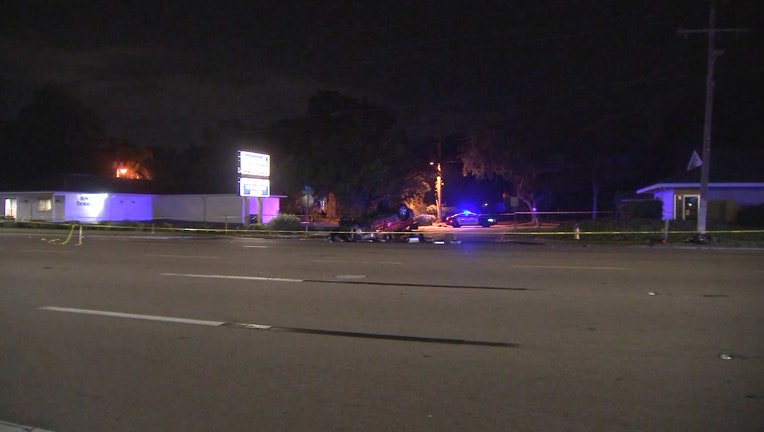 The single-vehicle collision occurred around midnight Tuesday near Havendale Boulevard and 14th Street NW. Investigators said a 29-year-old woman was heading east on Havendale Blvd. when "for unknown reasons" the vehicle struck a curb near 15th Street NW.

Officials said the impact caused the vehicle to flip and hit a TECO power pole. They said the Polk City woman, who was the only occupant, died. Florida Highway Patrol troopers said she was not wearing a seat belt and was partially ejected when the crash occurred.

Police have closed all but one eastbound lane of Havendale Blvd. between 14th St. NW and U.S. Highway 17. Officials suggest using U.S. Highway 92 as an alternate route.

They said they expect the roadway to remain closed during the morning commute. There is no word yet on when lanes will reopen. 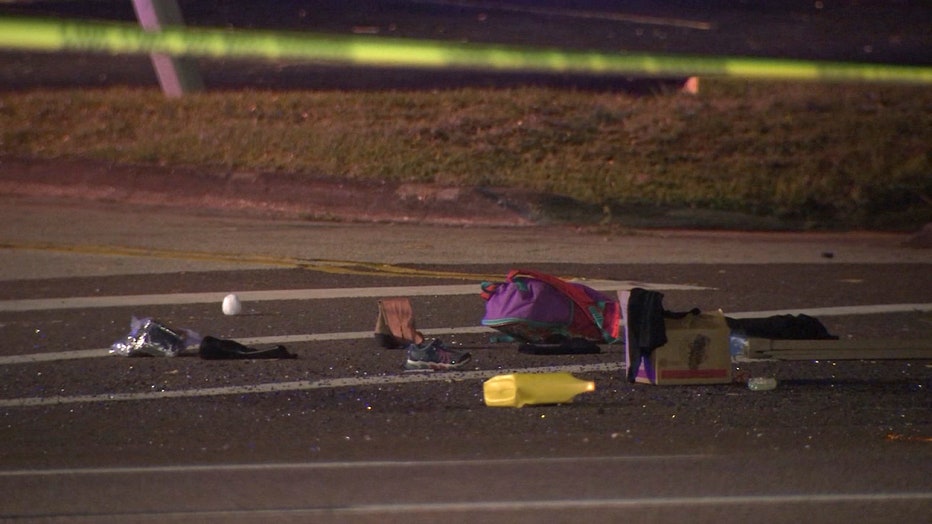