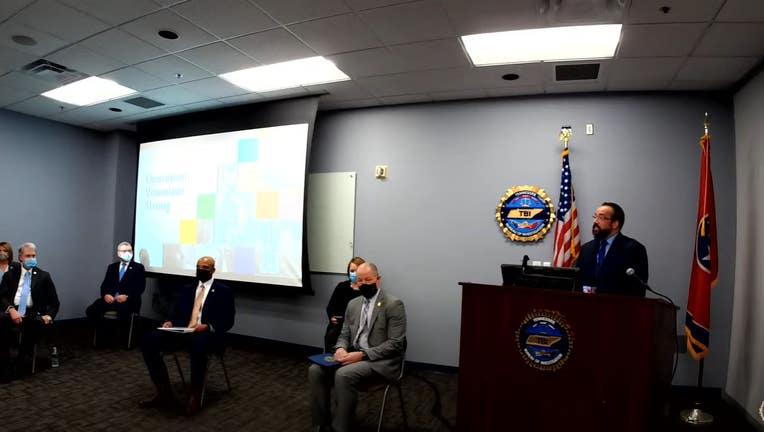 Tennessee law enforcement and the United States Marshals have recovered 150 missing children after a months-long operation.

Officials say the effort, called "Operation Volunteer Strong" started being planned in 2020 and launched in January. After identifying 240 missing children in the state, officials searched through each of Tennessee's three regions to find as many of the children as they could.

In total, agents found 150 of the children of which at least eight were discovered in other states.

"The U.S. Marshals are committed to assisting state and local agencies with locating and recovering endangered missing children to help prevent their falling victim to crimes of violence and exploitation," said David Jolley, U.S. Marshal for the Eastern District of Tennessee. "We will use every resource at our disposal to help find these missing children."

During the operation, investigators also safely recovered a child in an active kidnapping investigation, resulting in the suspect's arrest.

"Many people don’t realize this, but hundreds of children go missing in our state every month," said TBI Director David Rausch. "From runaways that may leave their home out of desperation or despair, to those entangled in a custody battle, every single one of them deserves a fighting chance, and that’s why they also deserve our best work to help them."

Most children who were found during the operation will receive services through the Tennessee Department of Children's Services including placement in foster homes, group homes, or specialized care for their needs.