In West Linn, Oregon, Brook Rice displays all kinds of carved pumpkins, from your classic Jack-o'-lanterns to Princess Leia, Mario, and My Little Pony.

WEST LINN, Ore. - Halloween is a time for dressing up and eating candy, but for one Oregon man, it's also the perfect time to show off his amazing pumpkin carving skills.

In West Linn, Oregon, Brook Rice displays all kinds of carved pumpkins, from your classic Jack-o'-lanterns to Princess Leia, Mario, and My Little Pony.

He found his love of pumpkin carving several years ago when his daughter's school had a pumpkin-carving event.

He carved out a Raven and realized it looked pretty good.

His sense of accomplishment pushed him to find new stencils and keep going. 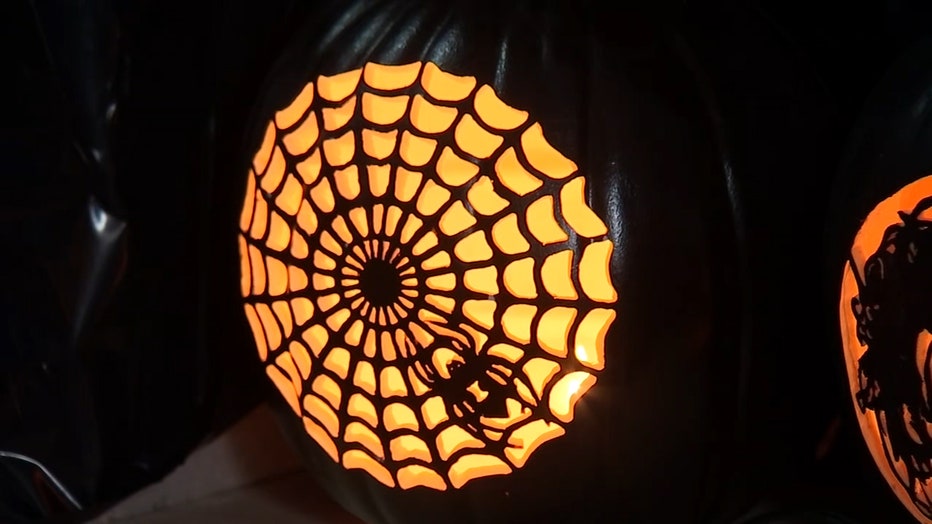 He said soon, with the right tools, he was getting better and better. But he was disappointed when his art would rot, so he started carving foam pumpkins.

Now his collection includes around 200 pumpkins, which he plans to display for free. 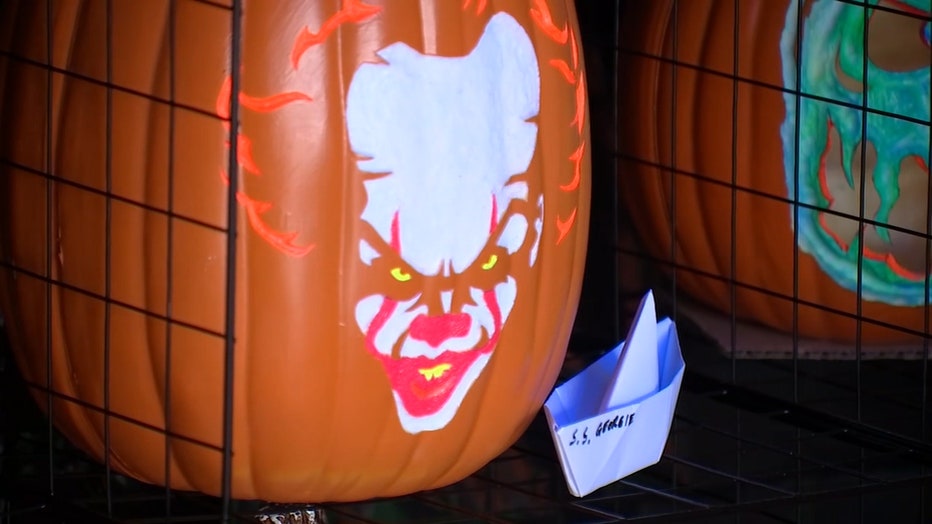 "I just want people to show up and have a good time. That's all. I'm not benefiting monetarily. I donate some of my pumpkins to charity. I get a tremendous amount of satisfaction just looking at the, the looks on people's faces, especially the kids," Rice said.