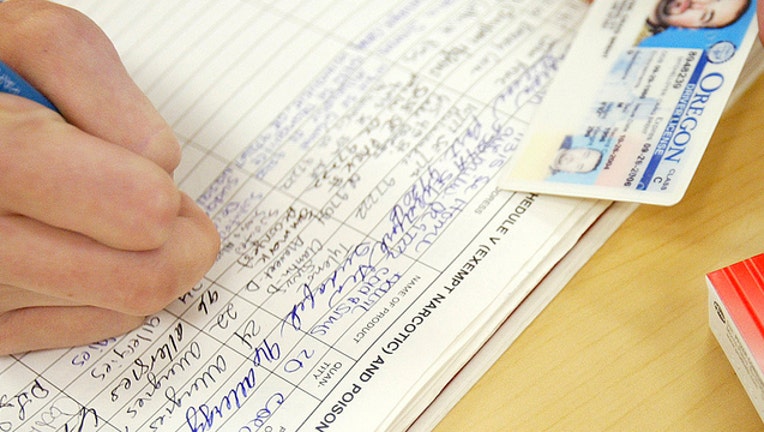 SALEM, Ore. (AP) - Undocumented immigrants in Oregon will legally be able to obtain driver's licenses under a measure sent to the governor's desk.

Senators voted 17-10 Saturday to expand driving privileges to all Oregon residents regardless of their immigration status. Gov. Kate Brown is expected to sign.

The move will make Oregon the 14th state to allow undocumented immigrants to drive. New York approved a similar measure earlier this month.

The bill has been a priority for pro-immigration groups who say that undocumented immigrants often live in rural areas which requires having a car. Those without proof of residence say they live in fear that they could be deported over a traffic stop.

Opponents say that the measure should be sent to the ballot considering voters shot down a similar proposal in 2016.