TAMPA, Fla. - When Nikki DeBartolo and Ben Heldfond decided to divorce, they had one goal.  They had to protect their son, Asher.  Nothing else mattered.

They decided to approach it by having a collaborative divorce, and worked together to make it happen. Now, they have written a book about it, "Our Happy Divorce."  It details how the marriage came undone, how they worked out the divorce details on their own, and how they have moved on.

They moved on -- together. Again, all for the good of their son, Asher.  They said it has worked very well.  In fact, others have asked how they did it, which is the reason for the book.

Both Nikki and Ben have moved on in their personal lives too. Nikki is now married to Hillsborough County Sheriff Chad Chronister. Ben is now married to therapist, Nadia Heldfond. They have two children together. All four are parents to Asher. It is a collaboration that works.

As for Asher, he's in high school now. He said he's grateful for all the work his parents have put into their relationships.

As for Nikki and Ben, they said they were best friends before their marriage, why not be friends after their divorce?

"Our Happy Divorce" will be released Tuesday, October 1. 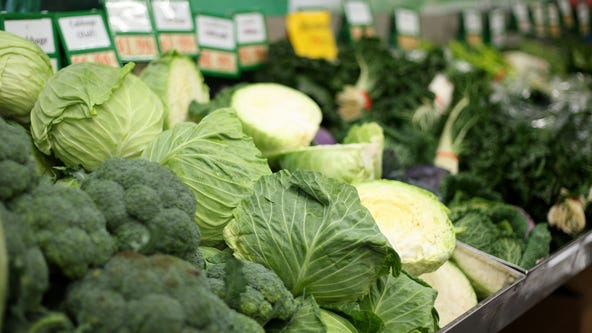