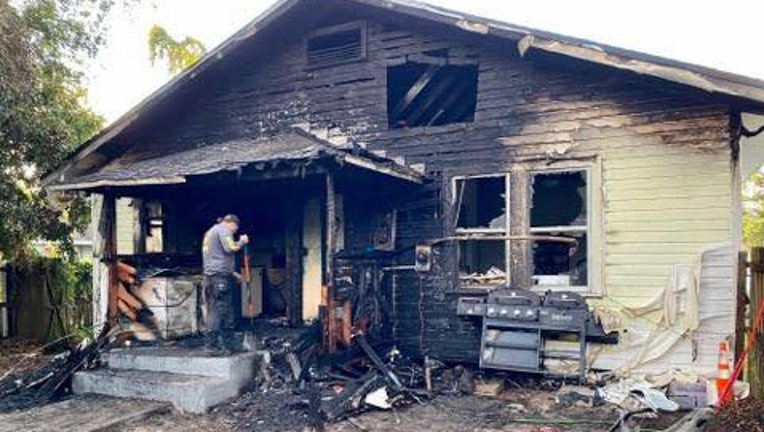 CLEARWATER, Fla. - Four people were displaced after a Clearwater home caught fire early Saturday morning, according to the City of Clearwater.

Firefighters said no injuries were reported, but the house sustained serious damage. 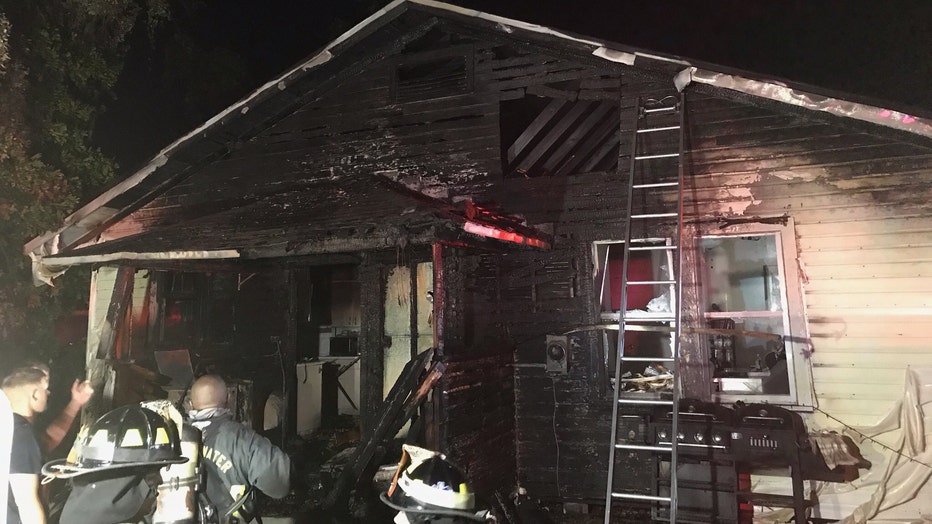 The four residents that have been displaced are being assisted by the Red Cross.