SARASOTA, Fla. - The streets that make up the Rosemary District – once known as Overtown – date back to the 1880s.

"Since this area has been developed into the Rosemary district, the history of what was here originally, which was Overtown, has all but disappeared," said Walter Gilbert.

Overtown was Sarasota's first black community. Walter Gilbert is working with the Rosemary Arts and Design District and Dream Large to bring Overtown's history back home.

"These people are very important people and people that deserve to be honored and remembered," said Gilbert. 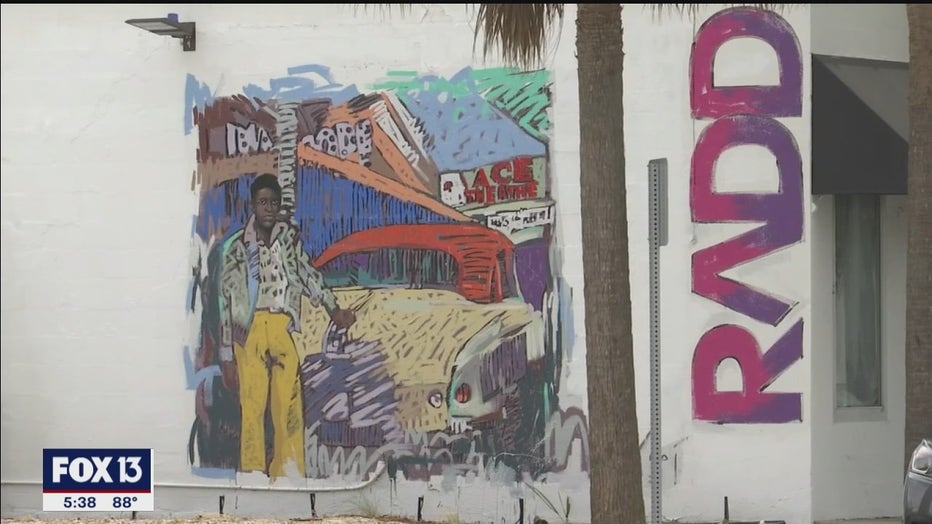 Under the Gilbert Mural Initiative, murals will be pained on a number of buildings depicting Overtown's historic figures, including Emma E. Booker, an educational pioneer, and Buck O'Neil, the first Black Major League Baseball coach.

"One of the people we are talking about putting up is Mr. Lewis Colson who was the foreman of the survey company that plotted out the city of Sarasota," said Gilbert.

The first mural to go up depicts Willie Rogers outside the Ace Theater in Overtown. A mural spelling out Overtown's name will also be painted on a nearby building.

There are plans to rename 5th Street to Overtown Way. 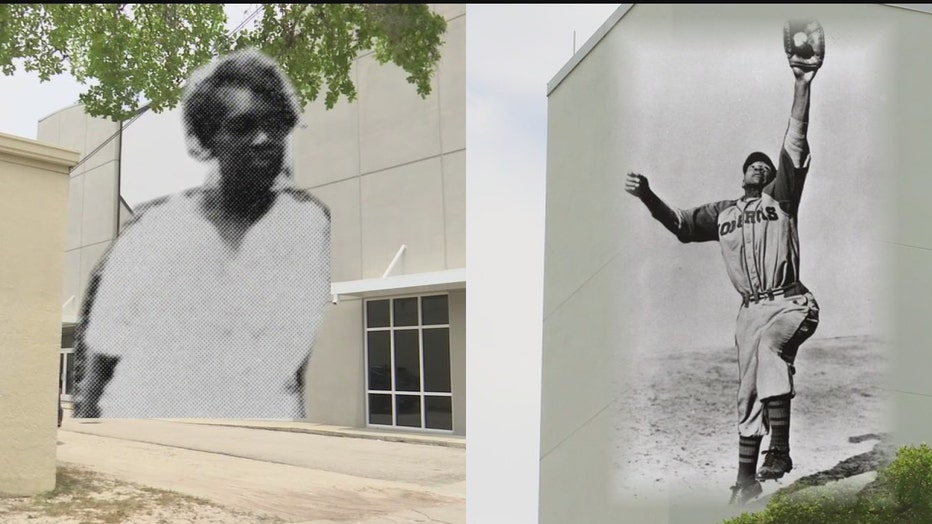 Much of Sarasota's long-forgotten history will soon be known.

"Knowing your history is always important. Not for some people, but for all people, to know how you got to where you are you have to know where you came from," said Gilbert.

The Rosemary Arts and Design District is looking for artists from across the country to paint the murals.

Anyone may sponsor one.  For more information visit https://www.rosemarydistrict.org/gilbert-mural-initiative.