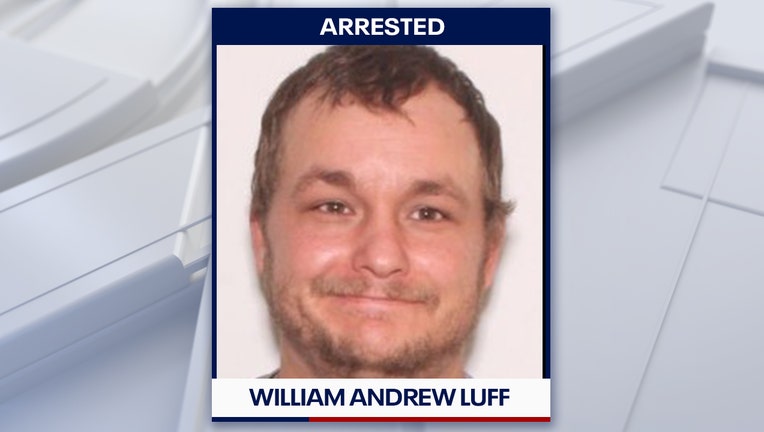 PALMETTO, Fla. - Over $100,000 in disaster relief funds were stolen from the Moose Lounge in Palmetto – and police said they tracked down the suspect.

On Tuesday, Palmetto police said they arrested William Luff, who took the money that the local chapter raised for the Moose Lodges impacted by Hurricane Ian south of them.

Authorities said he was located in Tampa and the majority of the stolen cash was recovered.

Police did not specify how Luff allegedly managed to steal the money.

Recently, a 35-year-old man was caught breaking into the hurricane relief vehicles staged on a Tampa road, police said.

They arrested Bryan Cirino Ortiz, adding that he stole power tools that were later recovered.

The line workers and contractors who are in Florida from out of state to help with hurricane repairs have been working overtime. Police said the last thing they should be worried about is someone stealing from them. Tampa officers arrested one man accused of burglarizing utility repair vehicles.

"There are so many people who still are in the dark who still aren't able to have a hot meal at night because their power is off," said Crystal Clark, a spokesperson for the Tampa Police Department. "So for someone to break into the vehicles of those who are trying to restore power is really upsetting."