TAMPA, Fla. - A man was arrested Tuesday for breaking into utility trucks that were in town for Hurricane Ian relief, the Tampa Police Department said.

Investigators said Bryan Cirino Ortiz, 35, was caught breaking into the hurricane relief vehicles that were at a staging area on East Bird Street. 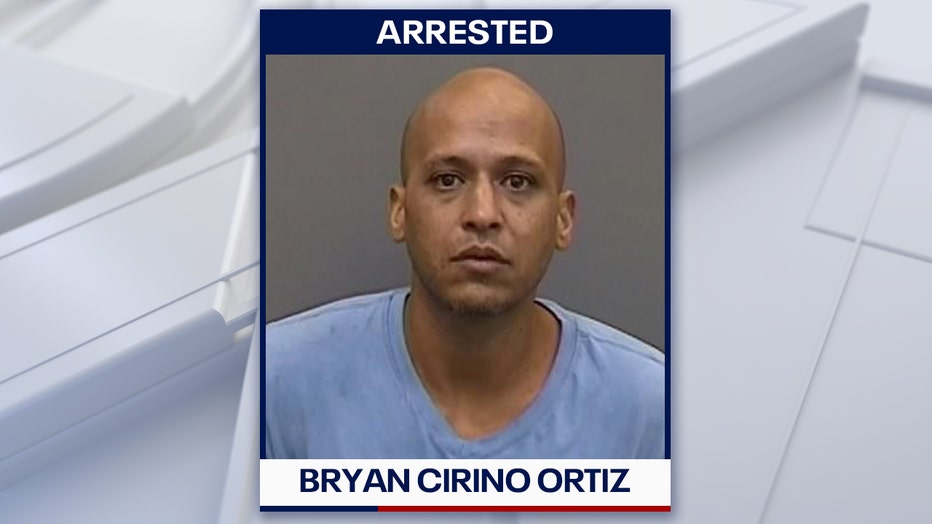 Security personnel at the staging area detained Cirino Ortiz around 4:30 a.m. when he was trying to break into a bucket truck and a Ford F-250 Super Duty. Investigators said Cirino Ortiz stole power tools that were later recovered.

About 43,000 men and women have been working around the clock to restore power to Floridians impacted by Hurricane Ian.

"There are so many people who still are in the dark who still aren't able to have a hot meal at night because their power is off," Clark said. "So for someone to break into the vehicles of those who are trying to restore power is really upsetting."

Cirino Ortiz was arrested on two counts of burglary of an unoccupied conveyance, TPD said.