Plant-based foods are on the rise

More and more restaurants are the country are adding vegan and vegetarian options to their menus.

On July 26, Panda Express plans to launch a meatless take on an already popular dish. The plant-based chicken — called Beyond the Original Orange Chicken — will be tossed in Panda Express’ sweet and tangy orange chicken sauce. The sauce is also vegan. 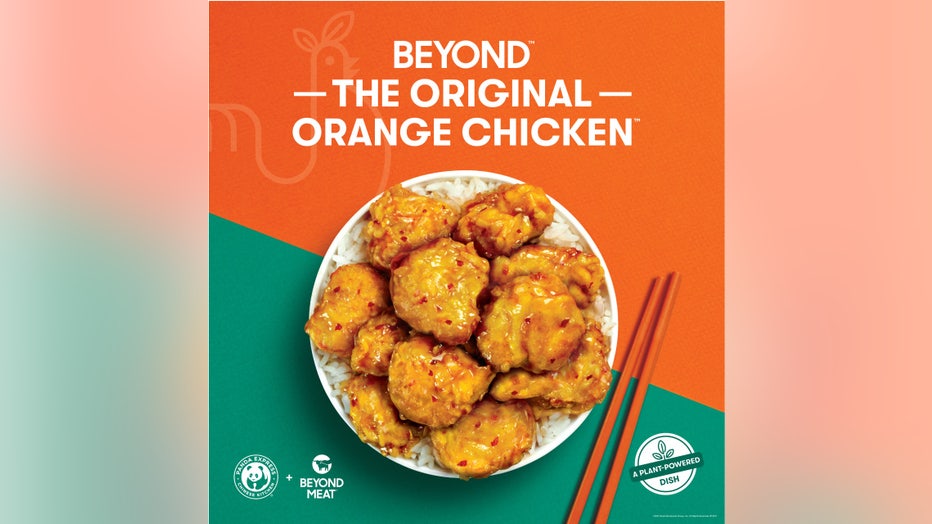 Panda Express is partnering with Beyond Meat, a producer of plant-based substitutes, to help create this new menu item.

The insertion of plant-based items into major chain restaurant menus likely comes as welcome news to people looking to cut down on animal protein consumption — and Panda Express isn’t the first to make a foray into vegan options.

Starbucks added an Impossible Breakfast Sandwich to its menu in June 2020. The sandwich is made from plants and cage-free fried eggs. McDonald’s announced plans in 2020 to begin testing its "McPlant" offering — made with its own proprietary plant-based meat — in 2021.

Burger King has had an Impossible Whopper on its menu since 2019, though a group of vegans later filed a lawsuit against the fast-food chain alleging that the Impossible Whopper – a plant-based alternative to the chain’s classic beef Whopper – was contaminated by meat byproducts because it was cooked on the same apparatus as beef Whoppers, according to court documents.

Disney World added plant-based cookies to its menu in the midst of the pandemic. Disney even provided instructions on how to make the dessert at home.

Panda Express’ Beyond The Original Orange Chicken will be available in select locations throughout New York City and Southern California starting July 26, while supplies last.

This story was reported from Baltimore.