TAMPA (FOX 13) - A day after they broke their silence, the parents of the man accused of killing four people in the Seminole Heights community continued to express their sorrow and disbelief over the accusations their son now faces.

Rosita and Howell Donaldson, Jr. thought they did well raising three kids while owning and managing a successful business. But the couple now faces an unimaginable future with their 24-year-old son, who now faces four first-degree murder charges in four killings in Seminole Heights.

“It was disbelief that this was happening to our family and we questioned, why?” Rosita Donaldson told reporters Friday. “Anybody that knows Trai knows that's not Trai. He doesn't have the personality of that character that they're giving him.”

The Donaldsons spoke to FOX 13 outside the office of prominent Tampa attorney, Ralph Fernandez Thursday evening.

"We love our son we want to let him know we love him," Rosita said Thursday as she and her husband embraced.

The bottom of their world dropped when their son, Howell "Trai" Donaldson was accused of being the person behind a 51-day killing spree that claimed four lives.

The Donaldsons say they know their pain and sorrow extends far beyond their own family.

“I prayed for those families when it first started and then when they arrest my son devastation because I love my son,” Rosita said.

Howell Donaldson, Jr. echoed his wife's grief for those grieving the victims.

Before their lives were upended, the Donaldsons appeared to be the all American family.

The Donaldsons are also respected local business owners. They own the Shear Excellence Hair Academy in Tampa and Valrico.

Now they hope the family's reputation and achievements will help their son, who could face the death penalty.

“We're going to lean on our faith as we go through this ordeal and we're going to allow God to be God,” Trai's father said. “It's been difficult for everyone as my wife said not only for us but for victims in this case.”

The Donaldsons have hired attorney Ralph Fernandez, who confirmed he represents the Donaldsons and soon could take on their son's case,

"What they stressed is that they will support their son and love their son and they're going to stick by their son, as you can expect, in the most difficult of all times anyone can envision," said Fernandez. "We are putting together a team of attorneys and I likewise think by Monday who that will be and which role each will play."

But it won't be an easy road, and Trai's defense will be costly. Legal experts say the bill could run as high as half a million dollars.

At this point, the Donaldsons are focused more on standing by their son. 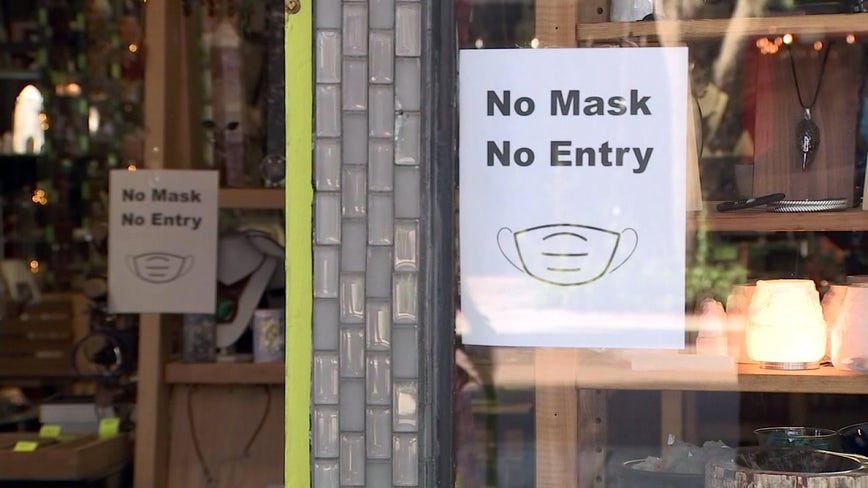