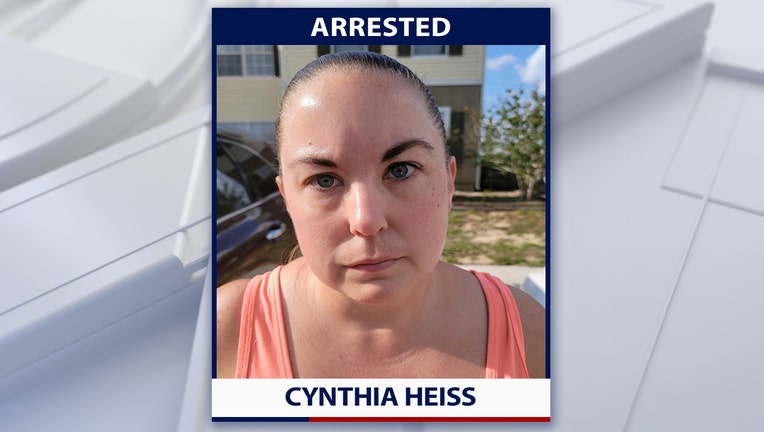 According to the Highlands County Sheriff’s Office, another employee reported that Heiss got angry with two students who would not calm down to her satisfaction and force-fed a packet of jelly to one student, holding his mouth closed until he swallowed it, then stuffed a tissue in the other student’s mouth and held his mouth closed for several seconds.

The children, ages three and four, were students in an Exceptional Student Education (ESE) pre-kindergarten class at Park Elementary School. Deputies say they were not injured during the event.

The incident, which occurred on April 21, was reported to school administration the next day. Heiss was immediately placed on administrative leave while the investigation was ongoing.

She has been charged with two counts of felony child abuse.