Jim Rigsby hasn't lived in his Elfers home for the last 8 days.  He lives along the Anclote river.

"The smell like mildew and mold from humidity, stuff like that, it's got to be checked out and deemed safe," he said

Once completely underwater, the streets around his place have largely dried out, but Elfers isn't out of the woods yet.  The river is expected to crest again sometime late Saturday night or early Sunday morning.

Nearby one of 4 community support stations stayed busy Saturday, serving more than 60 meals.

Al Clark says he and his wife rode out the flooding rather than evacuate.

"Just waiting for the next time and I'm sure there'll be one," said Al Clark.

"Our neighborhood is the most heavily hit by this," said Jamie Bottass, who lives in Bass Lake.

The water is waist deep and she says affects at least two dozen people.  At least one home has 8 inches of water inside. 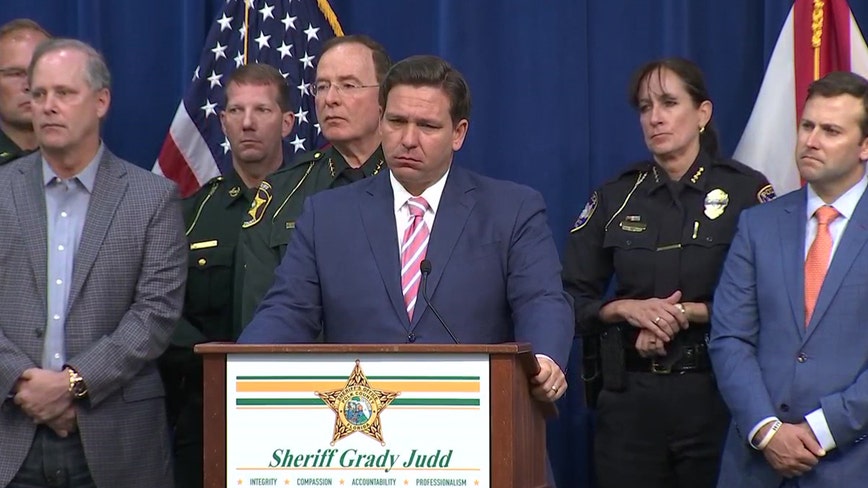