Friday, Pasco County deputies looked through Kathleen’s boyfriend’s house on Carmel Avenue – where the 34-year-old was last seen at around 1 a.m., Monday, November 29. The Pasco County Sheriff’s Office says they also searched a landfill in Spring Hill in connection with Kathleen’s disappearance.

A sheriff’s spokesperson says they are not naming anyone as a person of interest or suspect. Right now, they’re focused on finding her. Kathleen lives in Largo, so the Pinellas County Sheriff’s Office is helping in the search, as well. 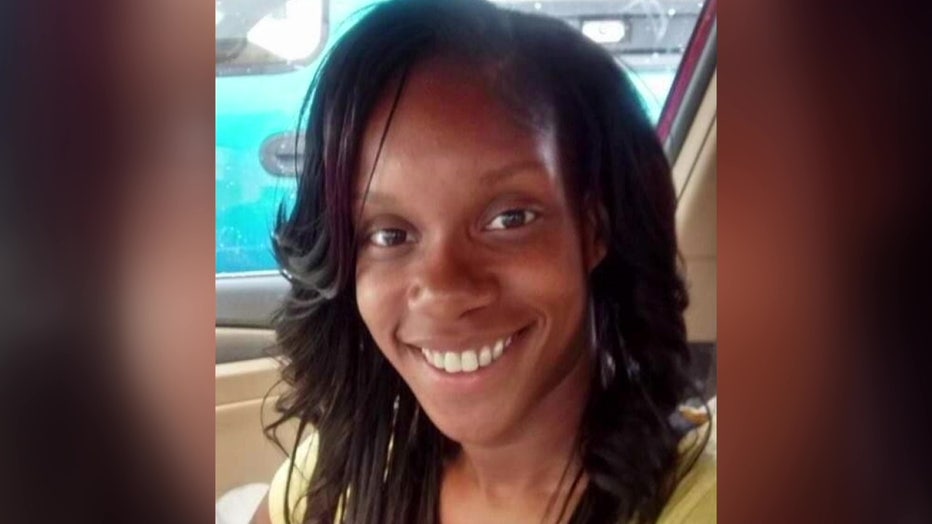 "She didn't show up to work and things like that. I knew that something was terribly wrong because that's not like her and it's very crushing to our family," Kathleen’s cousin, Brittney Kendrick said.

Kathleen’s longtime friend, Nicole Wallen said Kathleen and her boyfriend came to her house Sunday – and that was the last time she saw her friend. 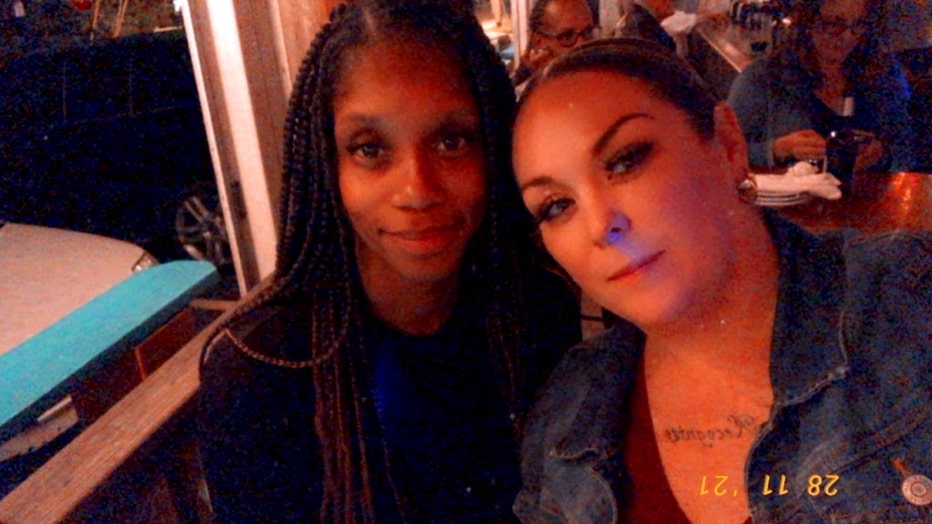 "She left her car here and rode with him in his car to his house, and she said, ‘I'll be back in the morning,’ because she had school and she had work," Wallen recalled. "And then, usually she always messages me either on her ride to New Port Richey or when she gets there, she'll start messaging me and say little things, but she didn't message me after she left here. I didn't get any messages from her."

Wallen says a homeless man found Kathleen’s cell phone in a dumpster at Walgreens and detectives recovered it. She and others soon filed a missing person’s report. 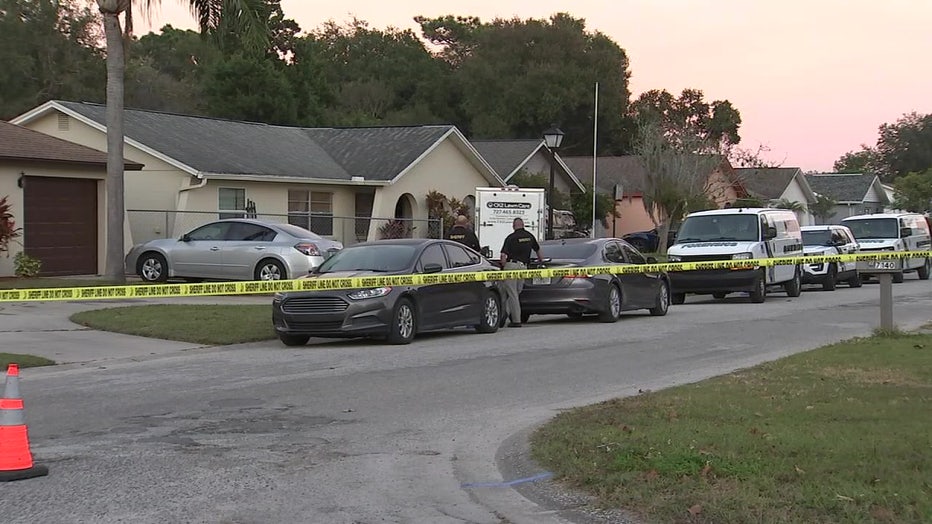 "At that point, we started going around and trying to find as much information as we can, looking for surveillance video, anyone that's seen her, anyone that may have talked to or after that time," said Amanda Hunter with the Pasco County Sheriff’s Office.

Kathleen’s family is anxiously waiting for updates and hold out hope she will be found safe.

"We're just praying for the best and praying that she come home because our family can't take this. We can't wait to hear anything like this or to even go through this… So if anybody of you guys know anything, please, please say something," Kendrick said.

Moore is 5’07" and weighs approximately 180 pounds. She has black hair and brown eyes. She was last seen wearing a long black shirt, black jeans and black shoes.

Anyone with information about Moore’s whereabouts is asked to call the Pasco County Sheriff’s Office non-emergency line at 727-847-8102, option 7.