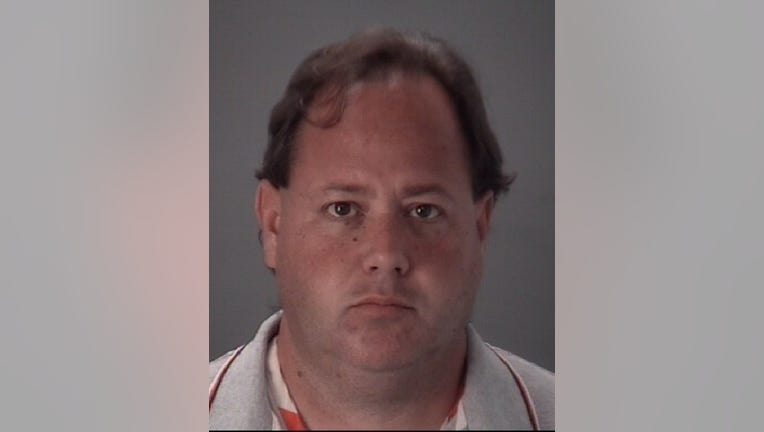 The material retrieved from Brush's cell phone showed imagery involving children under the age of 18, according to his arrest affidavit.

It's unclear whether any of the materials he possessed is of children from the elementary school. School officials said they are cooperating with the Pasco County Sheriff's Office.