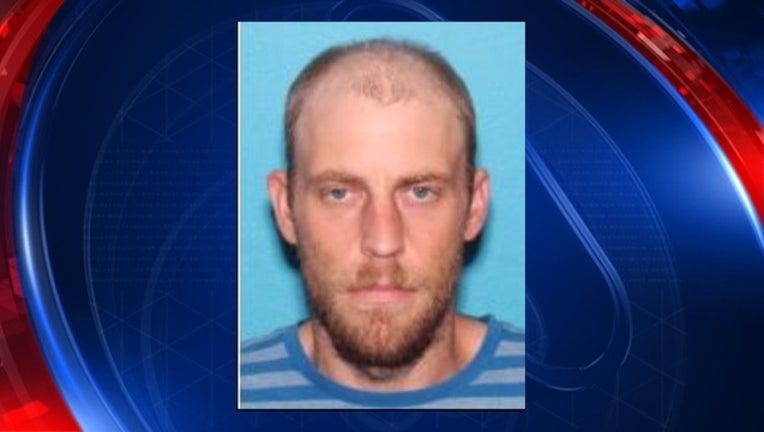 PORT RICHEY (FOX 13) - Pasco County deputies are looking for a man accused in the death of a man whose body was found in the road early Saturday morning.

Authorities are looking for Brendan Michael Sigismondi.  He's accused in the death of Thomas Christopher Blow.

A driver discovered Blow's body in the road on Embassy Boulevard, East of Regency Park around 2:30 Saturday morning.  He was initially thought to be the victim of a hit and run, but trauma to the upper body has revealed what investigators now believe is a homicide.

Anyone with information that could lead deputies to Sigismondi is urged to call the Pasco Sheriff's Office tip line at 1-800-706-2488.