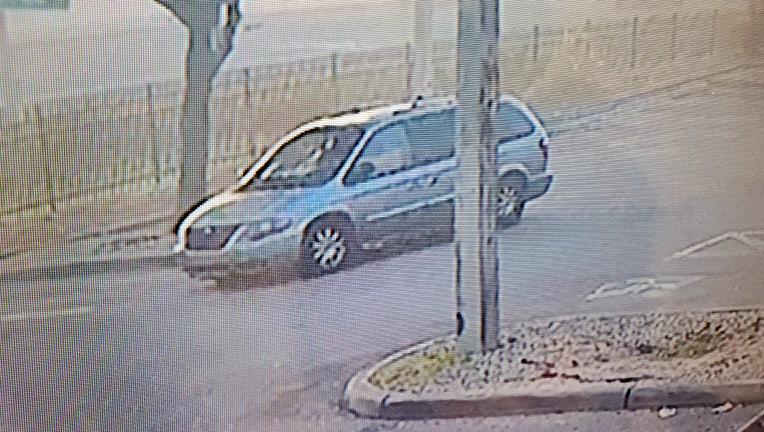 HOLIDAY, Fla. - Deputies in Pasco County say a "suspicious incident" in Holiday turned out just to be a family argument.

The sheriff’s office issued an alert after the Friday morning incident in the area of U.S. 19 and Moog Road. They said a passerby reported seeing a man in a minivan "have an altercation" with a boy who looked to be between 10 and 15 years old. The boy then got into the minivan, which headed south towards Tarpon Springs.

Deputies asked anyone with information to call 911.

Hours later, they said the van had been located, along with those involved. According to investigators, the child had gotten into an argument with family members and ran off before the van caught up with him and he climbed back in.

They found nothing suspicious, deputies added.

"PSO wishes to thank all that shared and submitted tips," they wrote.