LAND O'LAKES, Fla. - A Pasco County deputy was taken to the hospital with non-life-threatening injuries after being struck by a vehicle while responding to a house fire early Saturday morning.

According to Pasco Fire Rescue, the deputy was directing traffic around an abandoned single-family home that caught fire at 18220 SR 52 when they were struck.

Both eastbound and westbound lanes of SR 52 were shut down between Land O’Lakes Blvd. and Kent Grove Drive due to the fire and the crash.

The Florida Highway Patrol is investigating the crash. This is a developing story. 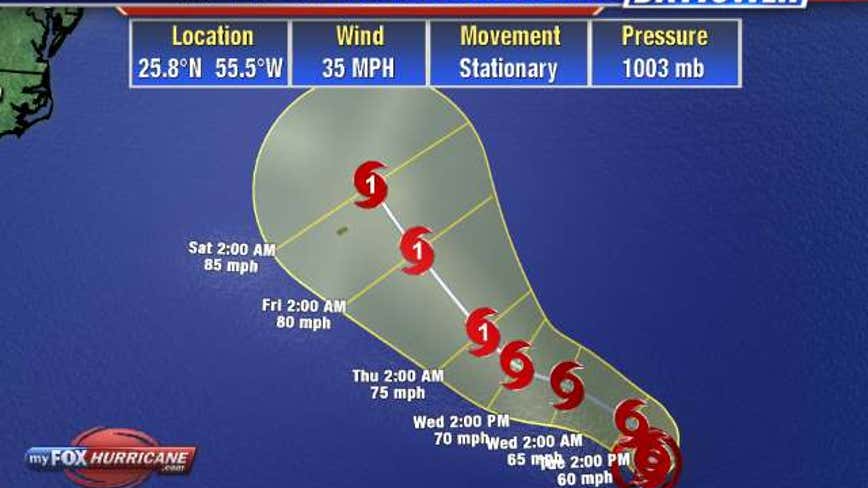