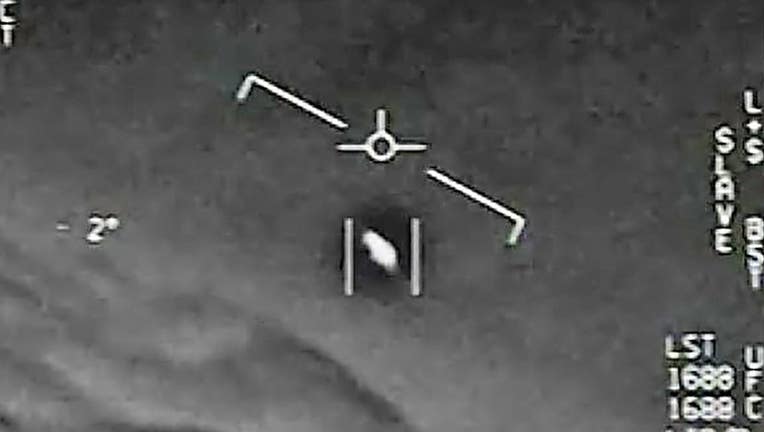 WASHINGTON - The federal government is embarking on a new attempt to explain the unexplainable.

The Defense Department is launching the Airborne Object Identification and Management Synchronization Group, a unit that will be charged with finding and identifying UFOs in restricted airspace, officials said Tuesday.

The new group will replace the U.S. Navy’s Unidentified Aerial Phenomena Task Force, the military said in a statement, according to the New York Post.

The Navy’s panel was created just last year, to "improve its understanding of, and gain insight into" UFOs, the statement said, according to the report.

The move comes after the U.S. intelligence community verified a number of unexplained aerial sightings earlier this year, and admitted it could not explain the phenomena, the Post reported.

The Defense Department said it takes the subject of airborne objects very seriously, whether the objects are identified or not.

Nearly 150 UFO sightings have been investigated by the government since 2004, the Post reported. Most of those sightings were unrelated to secret government programs, the Navy task force wrote in a report, according to the Post.

The newest UFO-related initiative will attempt to upgrade policies, training and technology related to the investigation of UFOs, the newspaper reported.