LARGO, Fla. - Pinellas County is all-in when it comes to voting by mail during a pandemic and Julie Marcus, the county's newly appointed supervisor of elections said they are going to foot the bill to make it happen.

“We are asking our community to vote by mail so that they can consider staying home,” Marcus said

The pandemic is forcing Pinellas County to make $600,000 in changes, including relocating polling locations that were previously inside nursing homes and senior centers.

But, following Hillsborough County’s lead, the county hopes voters will mail in their ballots this year. The county is even paying the postage.

“Our goal is always to increase voter turnout,” Marcus explained. 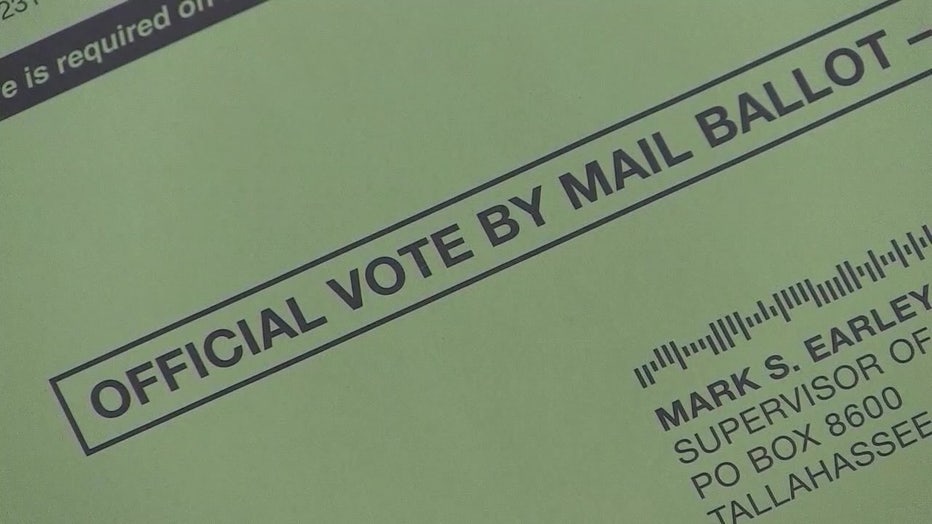 President Donald Trump recently said he is not a fan of mail-in voting, despite records that show he often votes by mail.

He blasted the governor of California on Twitter over the state's plan to mail every registered voter a ballot for the November election.

“When you do all mail-in voting, ballots, you’re asking for fraud,” Trump said during a briefing Tuesday.

The president’s comments are not stopping Marcus, a republican supervisor of elections who was just appointed by Governor Ron DeSantis.

Pinellas County is a crucial swing county that narrowly went for President Trump in 2016.

“As an election administrator, everything we do here comes from a non-partisan perspective,” she said.  “You as the voter can be confident that your vote is secure in being counted.”

The president of the Florida Supervisors of Elections has asked Gov. DeSantis for an extra week for early voting and a larger window to get the vote-by-mail ballots because they are expecting an increase in requests.

So far, there has been no answer from the governor’s office.

For information about voting by mail in Florida, including how to apply for a mail-in ballot online, visit https://dos.myflorida.com/elections/for-voters/voting/vote-by-mail/.