DUNEDIN, Fla. - The city of Dunedin and Pinellas County needs to come up with the rest of the money necessary to acquire Douglas Hackworth property's rare and undeveloped property -- and that's a total of $2 million.

The famous Gladys Douglas Hackworth Preserve is about 44 acres of woods and located just outside of Dunedin city limits.

The land was originally set to become a housing development, but when the deal fell through, the local governments moved in with their $8 million offer, along with plans to keep the area open as a public park.

However, the Douglas Hackworth estate countered with a $10 million asking price.

Both local governments agreed the land should be acquired for environmental preservation and "passive recreation." Now, city and county officials are working with the estate to extend the original purchase deadline of Jan. 18, 2021.

The $8 million that local officials already have is a mix of public money and private donations.

Leaders are confident the community interest will attract more donors to make up the additional funds to fill the $2 million gap. 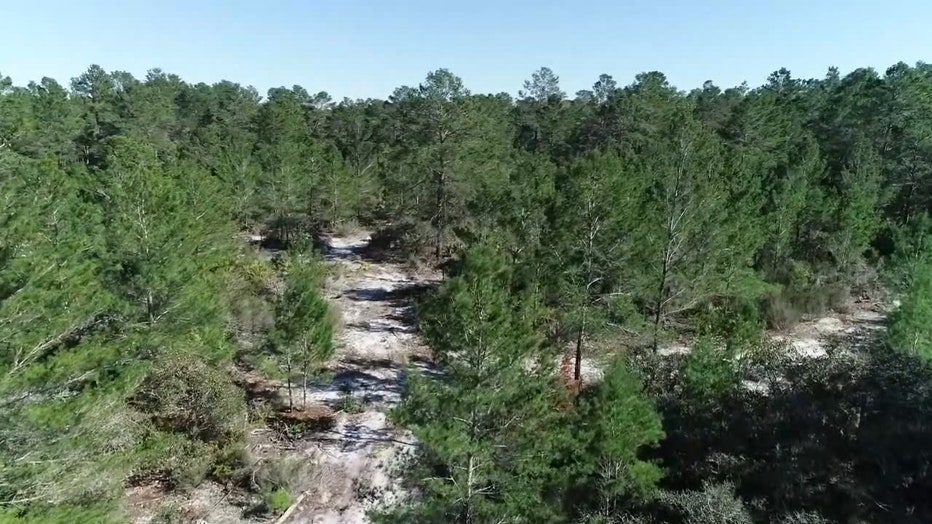 When Gladys Douglas Hackworth passed away, her family said she wanted the piece of Pinellas County land she owned to become a nature preserve, but she did not put her wishes in writing.

"There are subdivisions that surround all of this, yet when you’re out here, you get the sense that you’re in the middle of the woods," said Bob Hackworth, the former mayor of Dunedin. "[Undeveloped land] used to exist throughout Pinellas County and throughout the state of Florida, but of course, Pinellas County and the state of Florida have been paved over."

The land is covered in palmetto, moss and sandhill rosemary. It’s adjacent to Lake Jerry, which is owned by the Southwest Florida Water Management District.

The property was No. 1 on Pinellas County's list of proposed acquisitions for preservation, but officials say cost prohibited them from buying it.