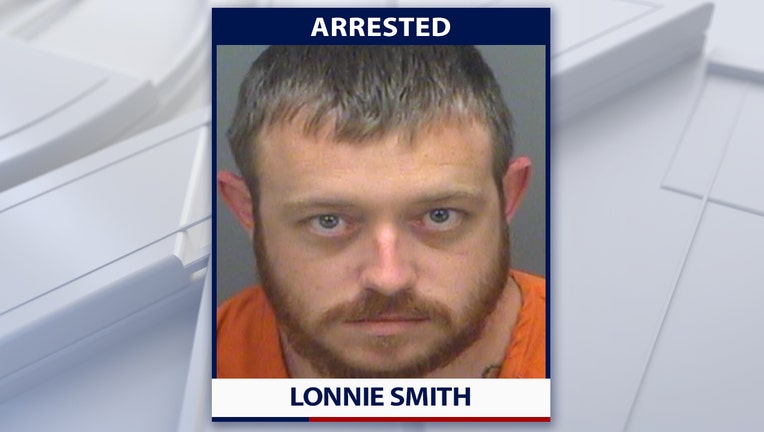 LARGO, Fla. - Lonnie Smith, 28, has been arrested on 11 counts of child pornography, according to the Pinellas County Sheriff’s Office.

Detectives say they began investigating after receiving a tip from the National Center for Missing and Exploited Children about an online account with multiple child pornography videos.

Detectives say they confirmed that Smith was the sole user of the account and admitted in an interview that he sent and received child pornography through the social media app.

According to detectives, Smith claimed to be a coach with a Largo-area youth soccer organization.

Anyone with information on this case or others is asked to contact Detective Paden at (727) 582-5714 or by email at npaden@pcsonet.com.