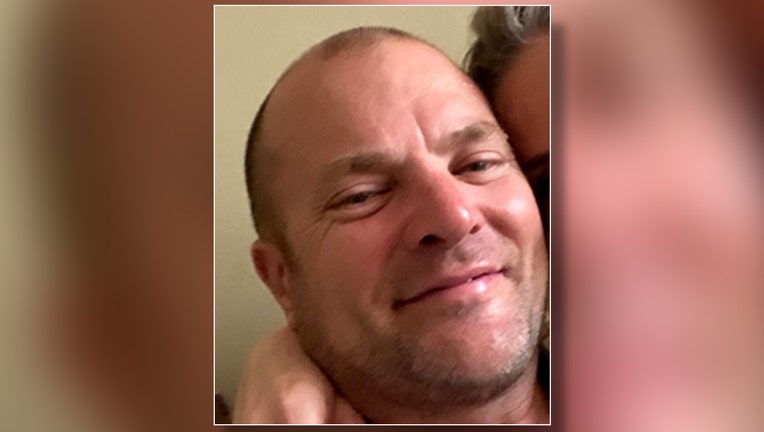 According to officers, Mullinix’s girlfriend reported him missing after he failed to arrive for a fishing trip with friends and didn’t answer numerous phone calls. 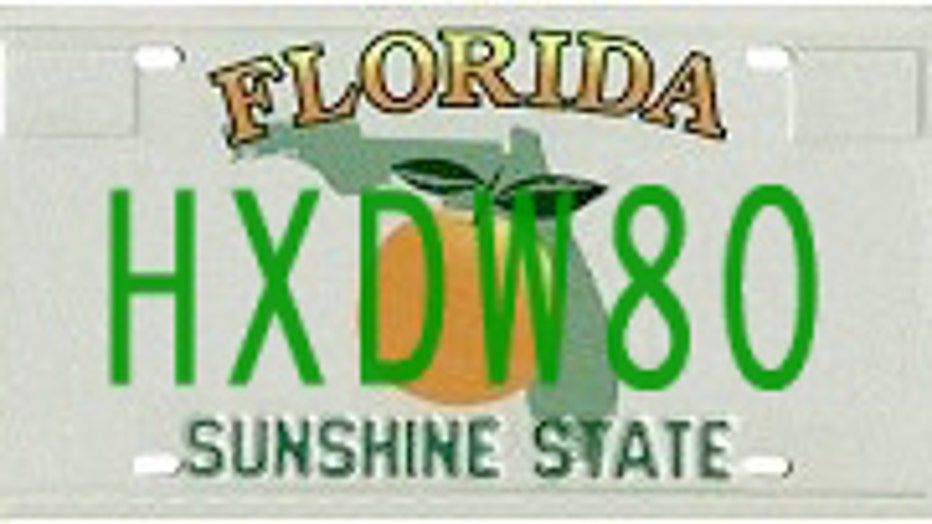 Police said that according to Mullinix’s girlfriend it is not like him to not touch base with anyone. 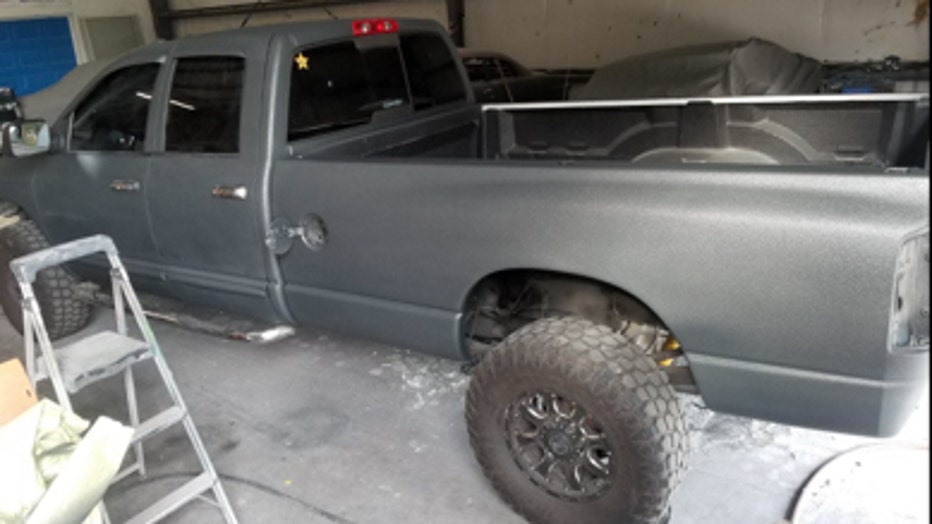