Neighbor says male nurse, accused of rape, once threatened her

PINELLAS PARK, Fla. - Pinellas Park police are trying to track down a male nurse who they say was caught sexually assaulting a female patient and has not been seen since.

Detectives are searching for 63-year-old William Ira Cease Jr. They said he has been employed as a licensed practical nurse at The Care Center of Pinellas Park since April 2019.

The crime took place on Dec. 13, investigators said. The victim was a 69-year-old female patient.

On that day, they said Cease was found in a "state of undress" when another employee walked in and saw him in the "act of sexual assault." 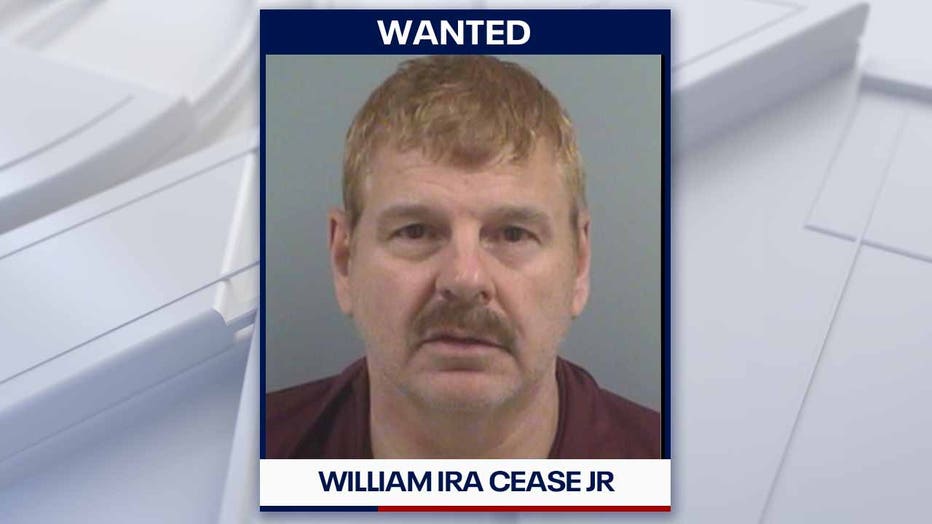 Investigators said they believe there may be other victims.

READ: Police: Street performers tug on heartstrings for tips, but the music and story aren't real

Christina Chesser is one of Cease’s neighbors. She claims he’s threatened her in the past and says the man scares her.

When asked about the allegations, she said she wasn’t surprised.

"I think he should be jailed and given some therapy or something," Chesser said. "He's dangerous."

Anyone with information on the suspect's whereabouts is asked to call the Pinellas Park Police Department at 727-369-7840. Anonymous tips can be submitted to Crime Stoppers at 1-800-973-8477.