A Bay area woman donated a genuine log cabin that was built in 1910.

The cabin is being called the Lacoochee Log House, named after the small Pasco County town where it comes from.

It’s currently in two pieces because movers had to cut it in half to take it down Highway 301. 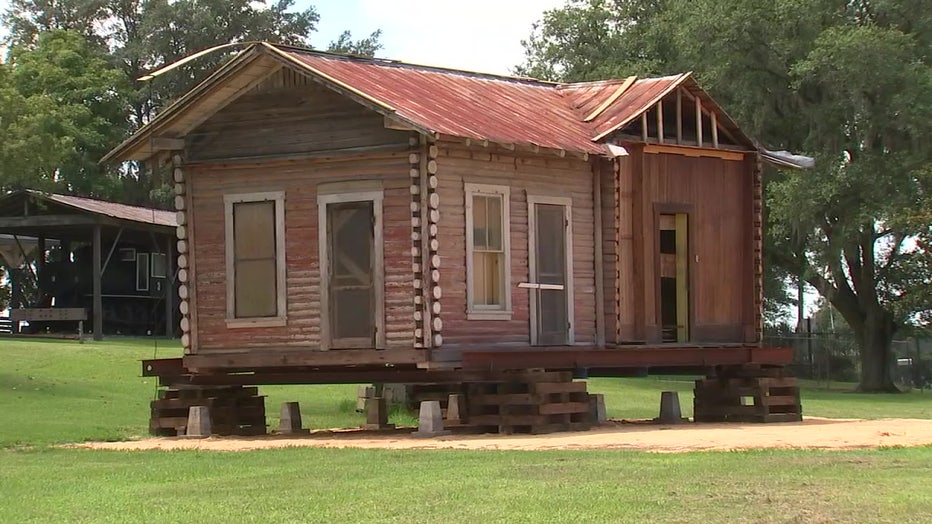 Once the museum gets the cabin back together, it will be filled with early 20th century furnishings.

“It’s probably one of the last log houses that was used as a dwelling in Pasco County,” said museum volunteer Wayne Sweat.

The cabin is made of cypress logs, native to Florida. “It’s just a prize. I can’t say enough how happy the museum is to have it,” Sweat said.

The Pioneer Florida Museum and Village is open Tuesday through Saturday from 10 a.m. to 5 p.m.

Click here to plan a visit and see what the museum has to offer.