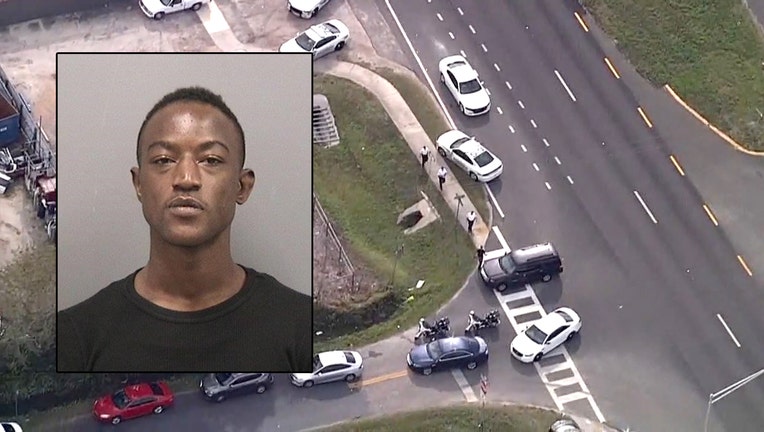 PLANT CITY, Fla. - An officer-involved shooting in Plant City halted a ‘violent rampage’ Tuesday, but one of the suspect’s shooting victim has since died, according to Hillsborough County deputies.

On Tuesday, Hillsborough County deputies received a report of the shooting before 1 p.m. Tuesday when a 911 caller reported his adult male relative was shot. Deputies said the victim was shot while driving his vehicle along Colton Road.

Before that shooting, dispatchers were receiving a series of 911 calls from drivers in the area reporting a black male suspect was armed and trying to flag down vehicles. Investigators said they received reports that the suspect, later identified as 27-year-old Jeffrey Darnell Thomas, was shooting his gun at other motorists.

Police and a Hillsborough County Sheriff’s helicopter and a sheriff’s K-9 unit closed in on Thomas near the intersection of Redman Parkway and Kilgore Road.

Plant City police say the suspect fired in the direction of police and a Plant City officer, armed with a rifle, shot and wounded Thomas.

Police and deputies say they are not sure what Thomas' motives were for the shooting. Thomas was taken to a nearby hospital following the officer-involved shooting.

On Wednesday morning, Hillsborough County investigators announced the shooting victim passed away from his injuries. The victim has not been identified.

Both the Florida Department of Law Enforcement and the state attorney’s office are investigating the officer-involved shooting, while Plant City police and the Hillsborough County Sheriff’s Office investigate crimes committed by the suspect. 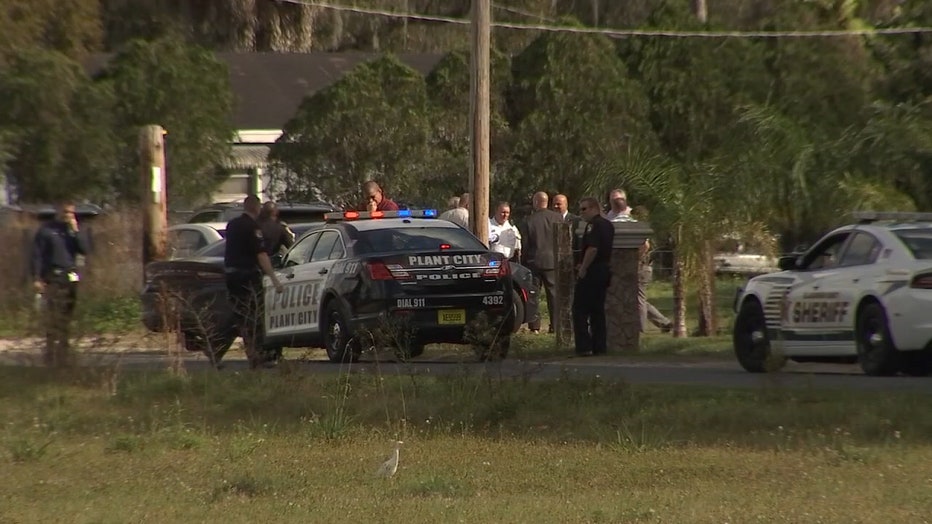 Photo of the officer-involved shooting scene