ST. PETERSBURG, Fla. - Microplastics are hard to spot, but scientists are finding them just about everywhere in the environment and in human bodies.

“Microplastics are actually defined as plastics that are five millimeters in size or less,” said Jordan Findley, the education program coordinator with Tampa Bay Watch.

They start off as raw plastic or larger pieces of plastic that break down over time. Findley spoke to a group of kayakers Monday about what’s in the water they paddle through in the Tampa Bay area.

“I know just enough and would like to learn more about it and what we can do about it,” said Keith Fowler, a Pinellas County resident.

The particles show up in surprising places.

“They come from road markings like tires. One of the big ones is synthetic fibers that come straight from your washing machine, go straight down the drain and back up in the environment,” said Findley.

Plastics of all sizes can be a problem. In January, a stranded whale from the Gulf of Mexico died, and last week scientists found consuming plastic was to blame.

“It affects every degree of the marine food web,” said Findley. “It affects the smallest organism to the largest blue whale in the ocean.”

It’s not just animals. A June study in the Environmental Science and Technology journal found there’s a good chance people are consuming nearly 40,000 pieces or more of microplastics a year through food, water or even air.

“They carry toxins, and they bio-accumulate up a food web. So any and all seafood that a human is ingesting, you have to be aware of the fact that it may be present in the foods that you’re eating,” said Findley.

But there are small things you can do to help.

Tampa Bay Watch says their volunteers take samples and often find seven or eight pieces of microplastic in one liter of water. Scientists are still studying the effects of microplastics on our health. 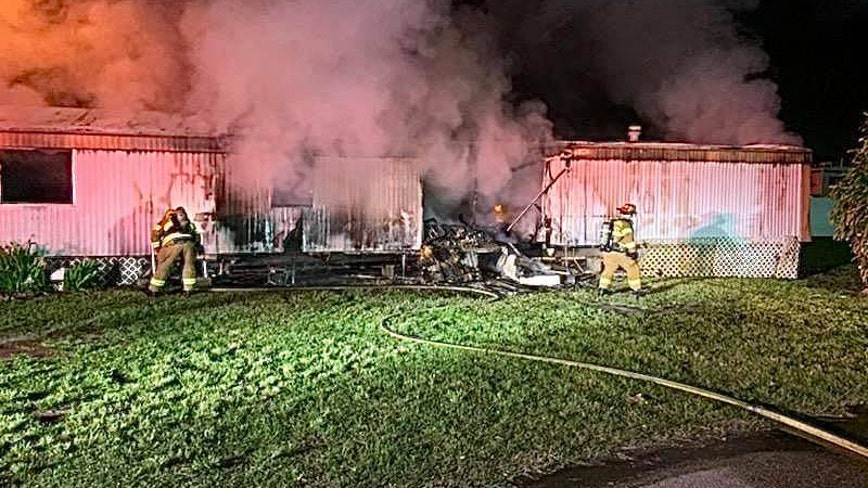