TAMPA, Fla. - In early June, Roylan Salas cut a deal with a state and was ready to do his time. But suddenly, at his sentencing hearing, he got cold feet and wanted to argue the facts to the judge.

"If the law exists, he shouldn’t have been driving. He didn’t have a license and that apparatus wasn’t his," said Salas through his interpreter.

But Hillsborough County Judge Michael Williams reminded him what had happened six weeks prior.

"Nothing has changed from your end. You took a plea," fired back Williams.

Salas pleaded guilty to leaving the scene of a crash involving death. In April of 2020, he was driving a Chevy Silverado on MLK Boulevard near Tanner Road in Dover when he turned left and into the path of motorcyclist Derek Bazo, killing him at the scene. 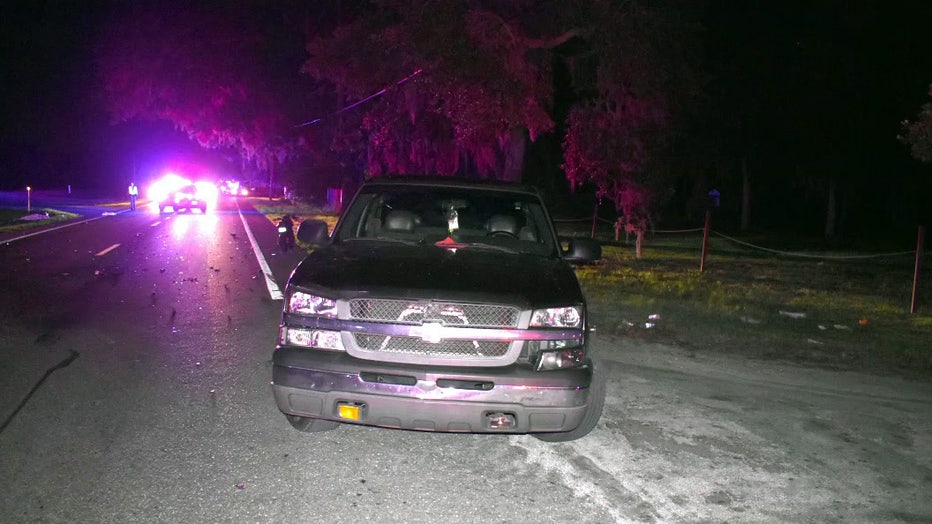 Prosecutors say instead of stopping to help, Salas abandoned his truck and took off.

Authorities tracked him down at a nearby home and arrested him.

"No amount of time that you give him will bring my nephew back, but I trust in justice and I trust in your court. I know he didn’t intentionally kill him, but he could take a life that was not deserved it and he took a father away from his 6-year-old little girl," said a tearful Robles. 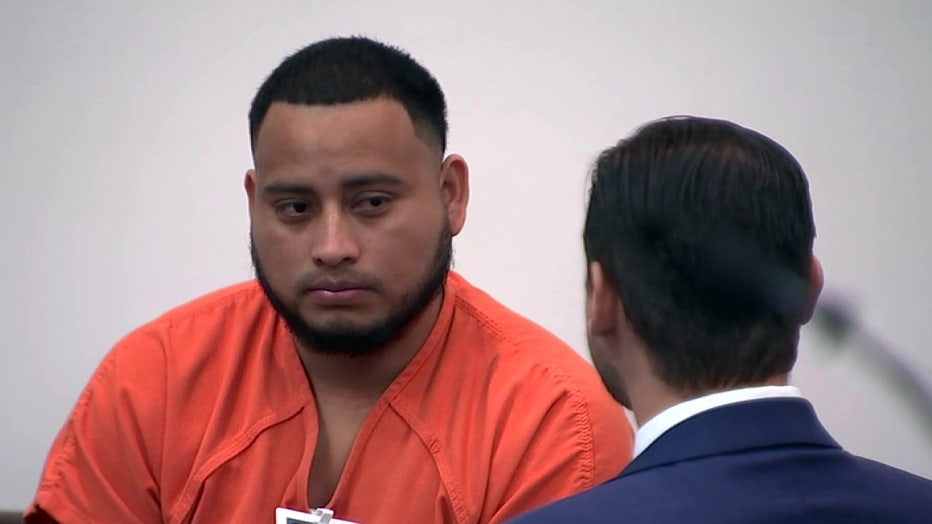 After a short talk with his attorney, Salas agreed to go forward with the plea deal. He was heading to prison under the plea terms.

"I’m going to sentence you to 10 years in Florida state prison followed by five years of probation," said Judge Williams.

As a condition of his probation, Salas will have his driver’s license suspended.