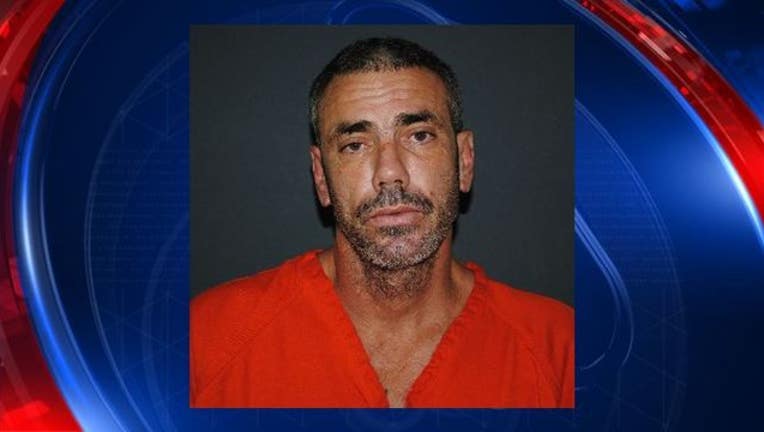 TAMPA (FOX 13) - Detectives say the suspect in the murder of a respected Tampa nurse earlier this week has been apprehended.

According to Tampa police, Keith Davis killed William McGoff after robbing him, then stole his car.  Detectives say the Hyundai Sonata has been spotted in north Florida and Louisiana with a person matching Davis' description.

Tampa police confirm that Davis was apprehended Friday somewhere near the Louisiana-Texas border and detectives are flying out there.

McGoff was 53 and had spent 30 years working as a registered nurse.  He also worked at a local hospice facility, and was a sponsor for Alcoholics Anonymous.

"He's an outstanding person," one neighbor offered.  "Couldn't say anything bad about him."

"It was very tragic," another said.  "I'm still in shock today."

Davis, 43, was released from prison in 2015 has a local arrest record that includes grand theft, robbery, and aggravated battery with great bodily harm.