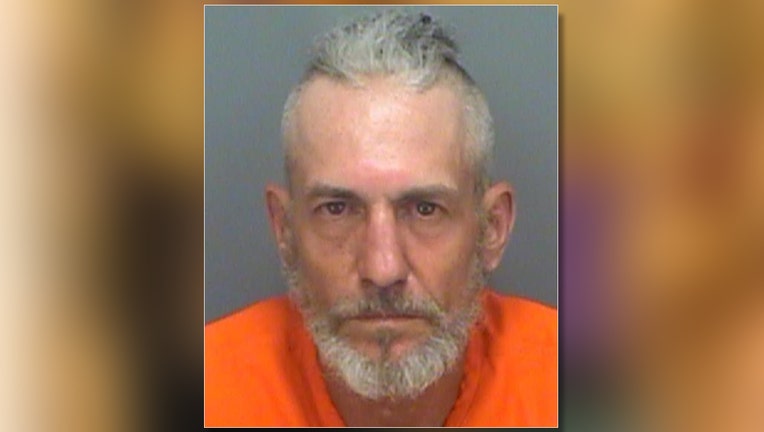 According to Pinellas Park police, Manzi fled the scene after hitting Turley.

He was located shortly after the crash and arrested.

Turley was taken to the hospital with serious injuries.

Manzi and his two passengers were not injured in the crash.

Manzi was arrested for leaving the scene of a crash involving serious bodily injury and driving on a suspended license.

It is believed alcohol was a factor in this crash and charges are pending against Turley for DUI.