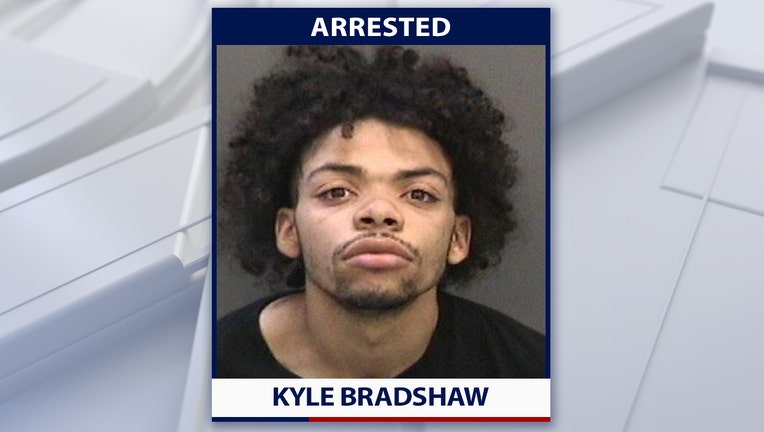 According to the Tampa Police Department, officers responding to a 911 call around 11:30 p.m. discovered the victim dead from an apparent gunshot wound at the hotel.

Officers say three witnesses told them they saw Bradshaw armed with two weapons before the shooting. One witness told police they were there when the shooting occurred and identified Bradshaw as the person who pulled the trigger.

All witnesses told police that there were no arguments amongst anyone in the hotel room.

Detectives say they found a handgun inside Bradshaw’s apartment that was of the same caliber as the casing left behind at the crime scene.