Some in South St. Pete want the city to invest in ‘shot-spotter’ technology, which can automatically detect gunfire.

Sensors triangulate the location, allowing officers to respond quicker – than say, someone calling 9-1-1.

Councilman Karl Nurse and the Urban League are asking the St. Petersburg Police Department to invest in the technology -- but Chief Anthony Holloway says it’s not cost effective, opposed to putting more officers on the streets.

“It sounds like very good technology,” Holloway said. “The question is what’s your bang for your buck.”

Chief Holloway says ‘shot-spotter’ would cost $250,000 a year, and that it’s not cost effective because that only gets you 3 miles of coverage.

Holloway says the department would also be locked into paying in a three year contract. 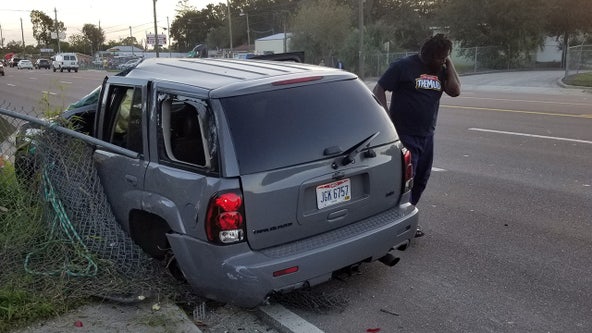