ST. PETERSBURG (FOX 13) - Police say a shooting that killed one and left two others injured was not a random act of violence.

“We were upstairs putting away groceries. My room backs up to the alleyway. All we heard was commotion, yelling and arguing,” said one neighbor, only giving his name as Michael.

Three men were shot; one of them of killed. The other two were taken to Bayfront hospital; one with critical wounds, the other considered non-life threatening.

“It was not a drive-by. We do not know the connections as to why this occurred yet,” said St. Petersburg Police spokesperson Rick Shaw.

But police are confident the crime was not a random shooting.

“There's a lot of people walking thru these alleyways. They're loud, obnoxious. Didn’t think anyone was going to get hurt today,” said Michael. 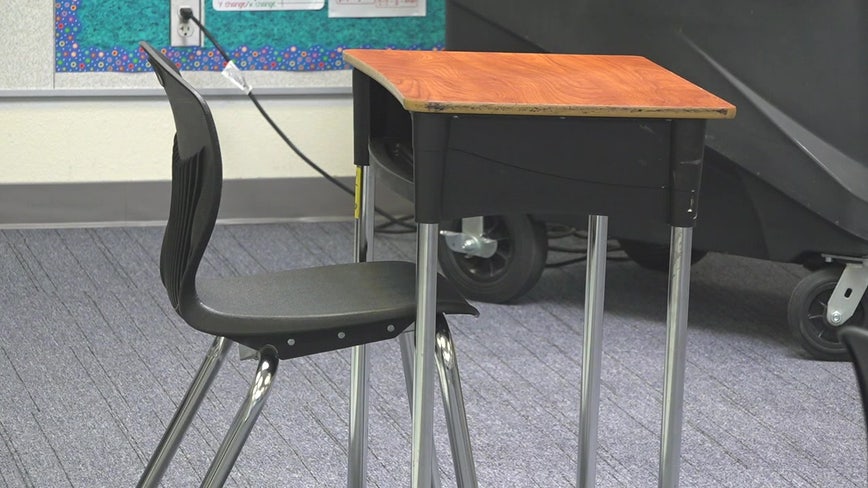 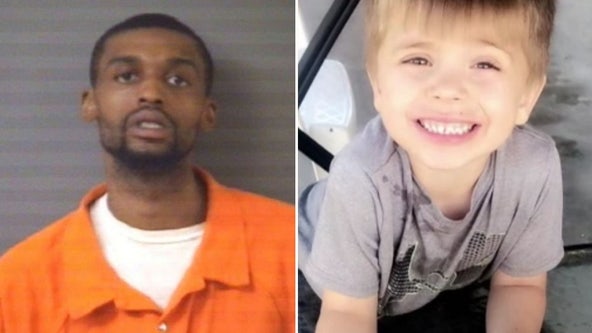 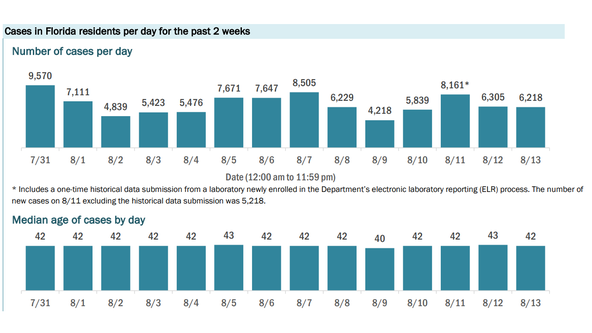