Car located in connection to found body parts near Tampa

TAMPA, Fla. - The Tampa Police Department said they found the car they believed was related to an investigation into body parts that were found last week in McKay Bay.

TPD released information about the car on Monday, saying they were searching for a 2008 Hyundai Elantra with Pennsylvania license plate HDE 6564. A day later, police announced the car was located, but they did not say where it was, what condition it was in, or who found it.

The car is another piece of a puzzle that began last Thursday when a fisherman found what he thought was a human leg near the South 22nd Street Causeway near downtown Tampa.

Police later confirmed the angler's suspicion and released an image of a tattoo which they said appeared on the lower right calf. 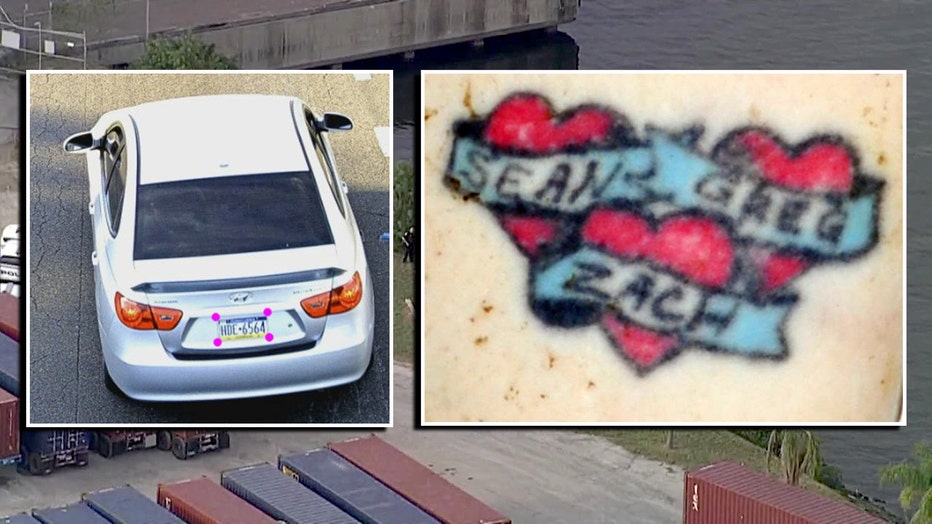 TPD located the silver 2008 Hyundai Elantra with PA tag HDE6564 in connection to body parts found in McKay Bay; tattoo of hearts and names appears on leg found in water

The following day, another fisherman found another human body part and TPD launched a death investigation while they tried to figure out if the partial human remains belonged to the same person and, if so, who that person might be.

Behind the scenes, it appears Tampa police are putting the pieces of this case together but they're not releasing a lot of information to the public.

"Pretty gruesome. This is a sad somebody would actually do that," said Mac Kersey, who fishes in the area.

"Somebody having a hate in their heart to do that," Pam Lee added.

Family and friends of the person who died are identifying her on social media, however, FOX 13 News has not independently verified the information. Police say they can't confirm the identity because of Marcy’s Law.

A fisherman found a leg Thursday. The next day, another angler found another body part. Now Tampa police say they have collected several items near McKay Bay that may be evidence in this ongoing death investigation. 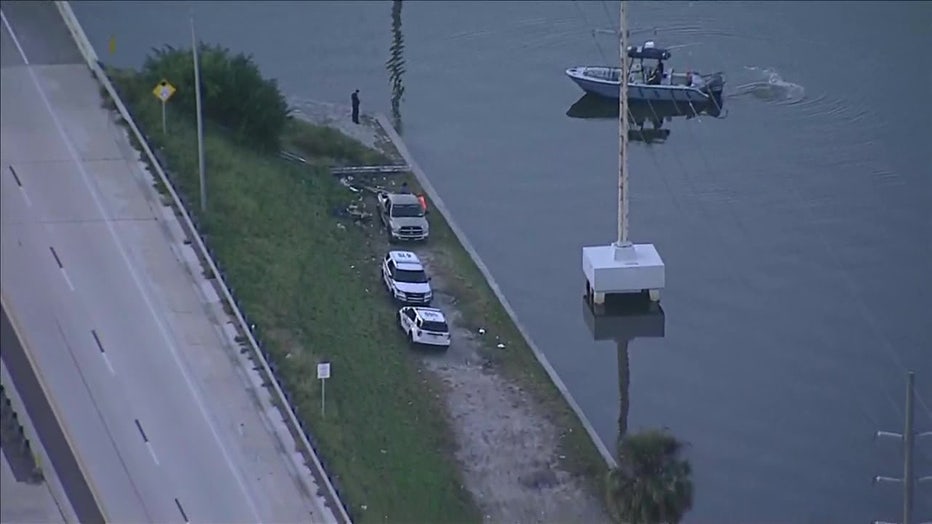 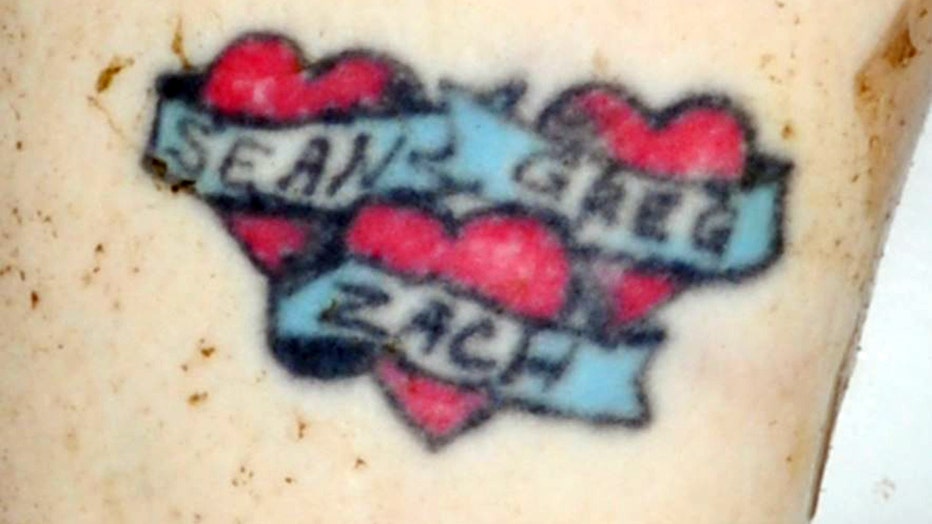