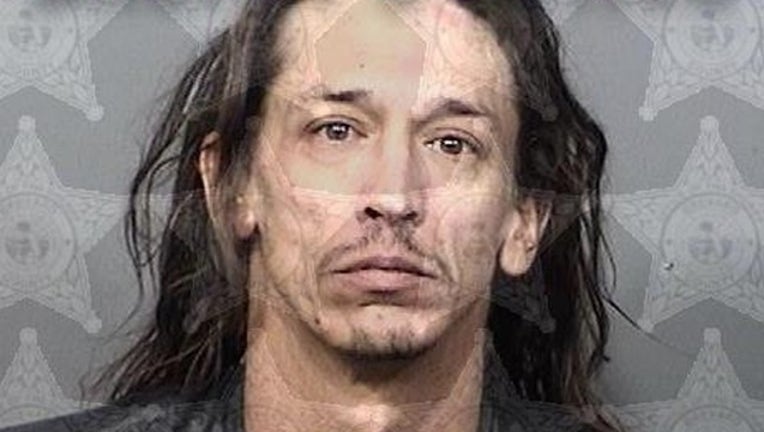 TITUSVILLE, Fla. (AP) - Authorities say a Florida man fled into an unfinished attic with a toddler where he used the child as a human shield from police dogs.

A Brevard County Sheriff's report says deputies were responding to a restraining order violation when they found Kiehart, a woman and the toddler outside a home.

The report says Kiehart fled with the child, squeezing into an attic space above the garage. He held the child captive for about four hours in excessive heat. When K9 deputies arrived, Kiehart used the child as a shield from the dogs.

After negotiations failed, deputies and a SWAT team were able to apprehend Kiehart without any injuries.