Police in Ireland come to the aid of a hedgehog that got his head stuck in a takeaway cup.

DONEGAL, Ireland - Police officers in Donegal, Ireland, came to the rescue of a hedgehog that found itself stuck in a takeaway cup on Friday, May 15.

Garda Síochána Donegal, the local police force in the northwestern county, shared this footage of Sergeant Galvin and Garda McGonigle of the Letterkenny police station coming across the animal as they conducted an early-morning patrol in Rapoe.

“This poor wee hedgehog has got his head stuck,” the garda in the footage said, before freeing the animal and watching it run off. He added “Good lad, good luck.”

Police reminded residents to either discard trash in public bins or to take it home. 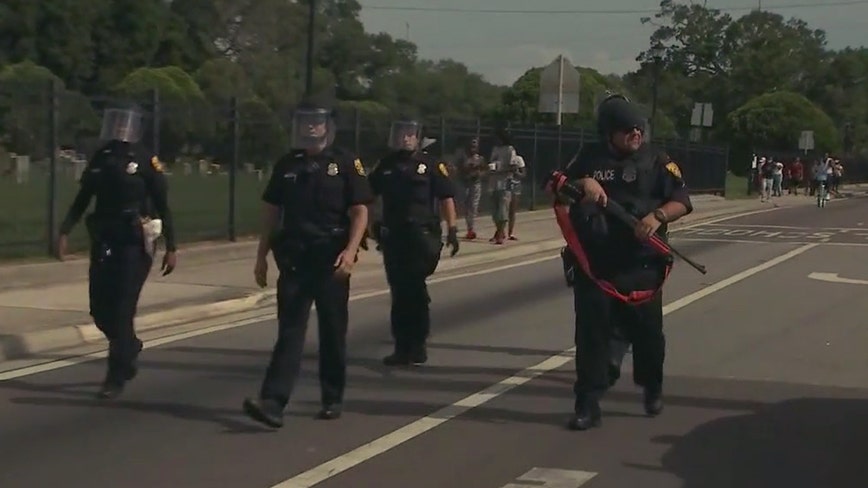 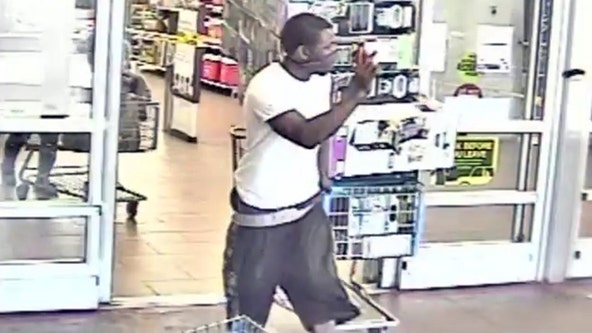