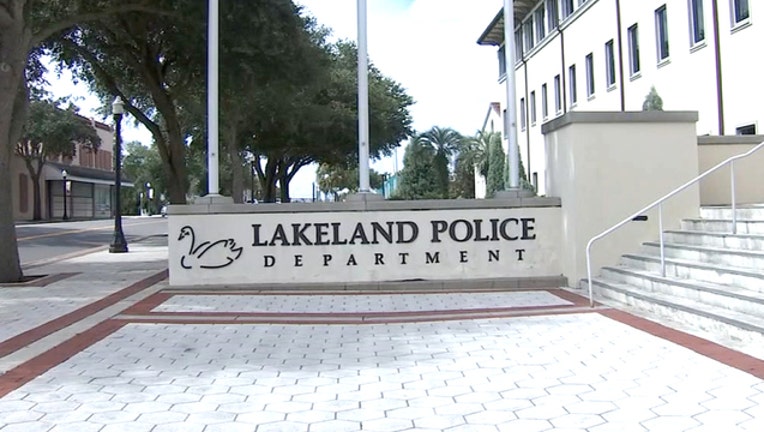 LAKELAND, Fla. (FOX 13) - A Lakeland police officer was arrested, and later fired, after making a false report that claimed his child was being abused by a babysitter, investigators said.

The Lakeland Police Department received a complaint involving one of their officers, William Long in May 2019. Over a week prior to the complaint, detectives said Long called the Department of Children and Families Child Abuse Hotline using his personal phone.

During the phone call, detectives said Long reported concerns of child abuse or neglect while his child was in the care of a babysitter hired by the child’s mother. He said he spotted “unexplained scratches on the child’s back and a puncture wound on his hand.”

Long wanted to remain anonymous, and didn’t report his name or occupation as a law enforcement officer, which is required by state law. Following the complaint to the police department, detectives obtained a recording of the phone call, and they said they recognized Long’s voice.

A day after Long made his report, a DCF investigator arrived at the babysitter’s home, where the alleged abuse occurred. The investigator met with the child and babysitter, and said there was no evidence of child abuse, according to the police department.

The DCF investigator contacted Long on his cell phone, and determined it was the same number used to make the anonymous complaint, detectives said. Long told the investigator he had no concerns about his child’s welfare while the child was in the care of the babysitter, officials said.

After detectives determined Long made the complaint on the DCF hotline, and – less than a day later -- then told the investigator had no concerns of his child’s safety, they said there was enough evidence to arrest him. Officials did not provide a possible motive.

Long was taken into custody for making a false report of child abuse, which is a felony charge. His attorney said he did not want to speak with detectives, officials said.

On Monday, Long was terminated by the Lakeland Police Department.