CLEARWATER, Fla. - Several air-conditioning companies all across Pinellas County are out of more than $100,000 because of one man’s burglary spree.

Hipskind said their air-conditioning business was hit three times in the past three weeks, the latest time on Thursday. 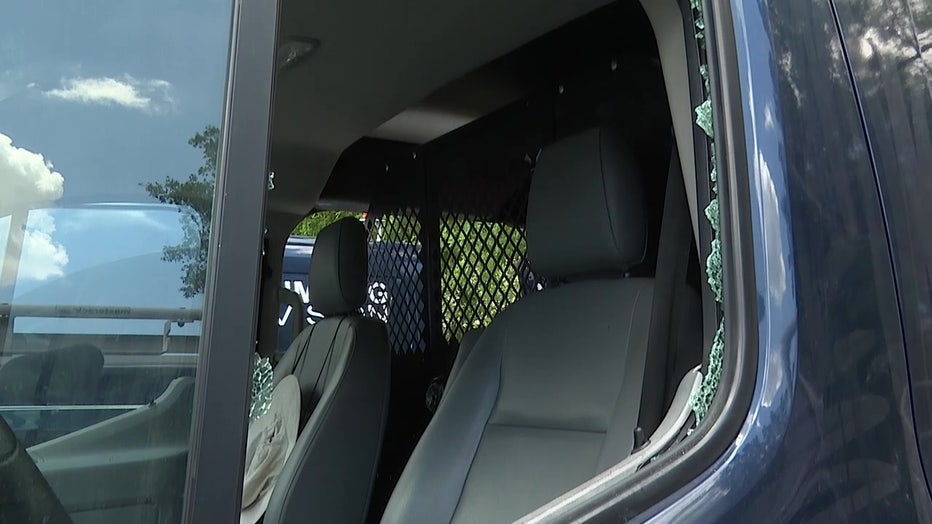 The business’s surveillance video caught the burglaries in action, and Climate Design was not the only one impacted.

"Of those that we know, this has affected citizens of the City of Clearwater, the City of Largo, City of Pinellas Park, the county at large and the City of St. Petersburg," said Capt. Adam Geissenberger of the Pinellas Park Police Department. "You get one, you get two, you think they’re one-offs. We started to notice a pattern. The more we communicated with our law enforcement partners, we realized it was the same person that was victimizing these people over and over and over again." 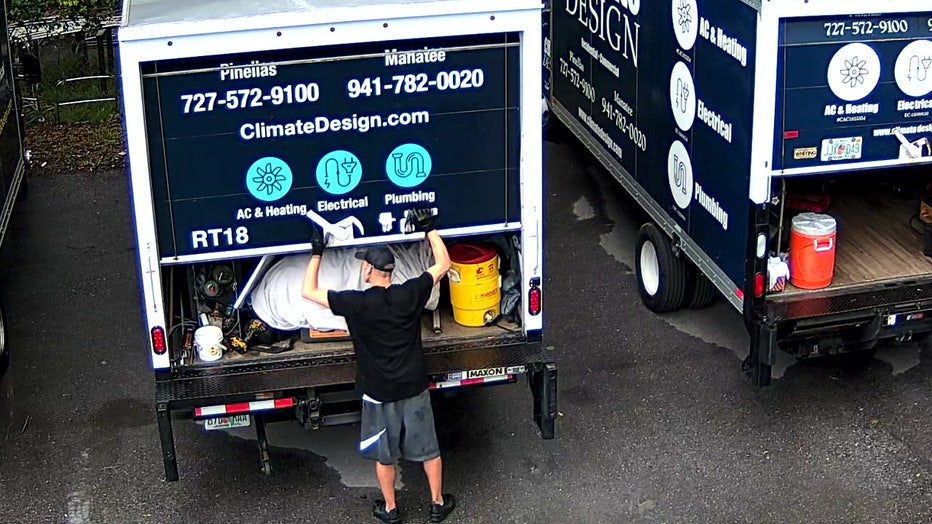 All the evidence piled up to an arrest Friday for all the thefts and damage.

"We’re talking over $100,000 worth of loss to these businesses," said Geissenberger. "We believe that he’s taking it, he’s flipping it, he’s selling it, and he’s using that for his drug habit."

"We can’t run calls, which means we can’t service our customers which means we can’t make money. Can’t pay the bills. Can’t pay employees if you can’t make money," said Hipskind. "Dripping with sweat standing out here for two minutes, so yes, we’re very, very busy with people with down systems and people with broken systems. They need us, and we need them."

After so much destruction to so many Pinellas County businesses, police and business owners want to make sure it doesn’t happen again.

"I hope he goes away for a long time and doesn’t get out anytime soon and not just a slap on the wrist. Because just the repeated nature of the offenses, it’s just unbelievable," said Hipskind. 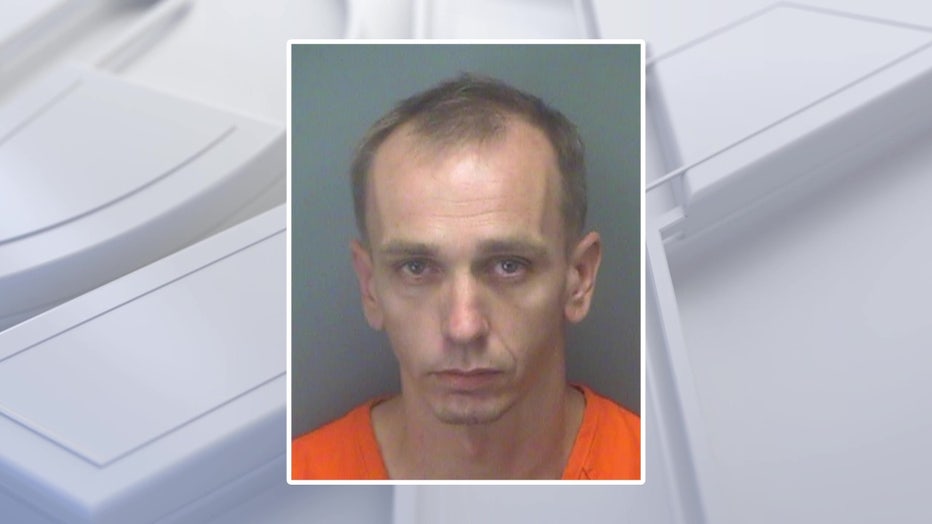 Climate Design workers said they hope their clients don’t lose faith in them as they will now have to reschedule appointments.