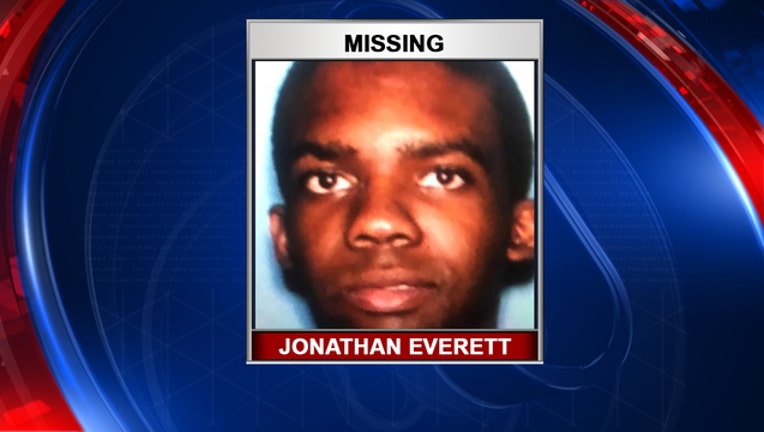 He was last seen wearing red pajama pants, an orange shirt and was believed to be on foot.

Shortly after 9 a.m., police announced Everett had been located and was being reunited with his family.