TAMPA, Fla. - Tampa police say they shot and killed an armed suspect after a robbery at a Dollar General in east Tampa this morning.

The robbery happened around 9:20 a.m. at the store on North 50th Street, just north of Interstate 4. Chief Brian Dugan said the suspect -- later identified as Dominque Mulkey, 26 -- was initially thwarted by uncooperative clerks, so he pulled out a gun and stuffed some merchandise in a bag before fleeing on foot.

Officers caught up with him about five blocks away. Bodycam video released by TPD showed Mulkey turn toward the officers with a gun in his hand; that's when they opened fire, striking him.

Mulkey later died at the hospital. Police say it appears he did not ever fire on the officers, but FDLE will investigate. 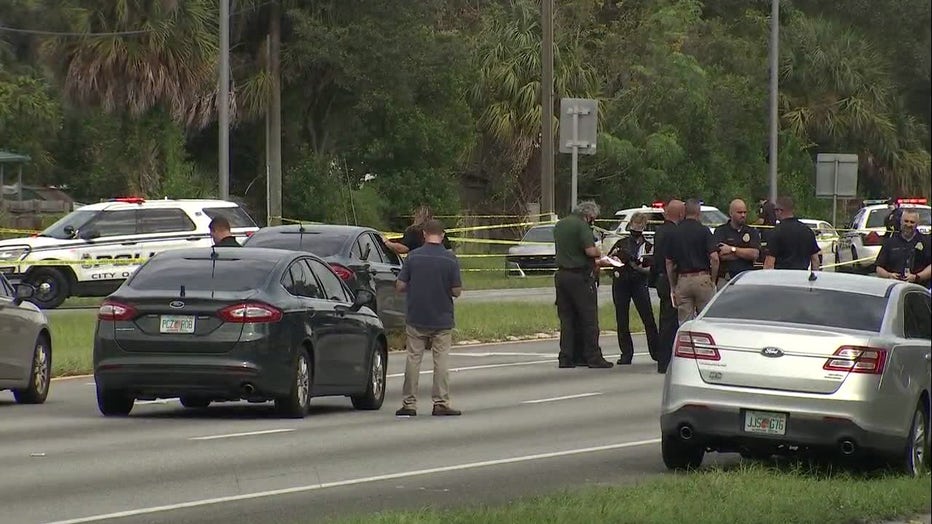 The two officers were put on standard leave.

"The officers are physically OK; emotionally, they're very upset," the chief noted.