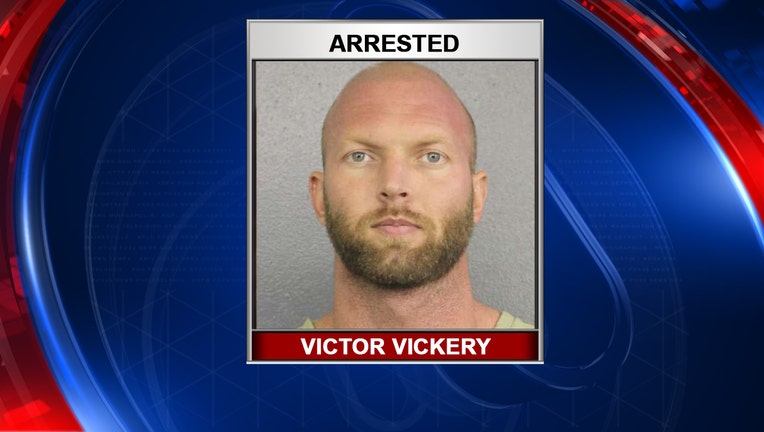 FORT LAUDERDALE, Fla. - A Florida man is charged with manslaughter for fatally beating a peeping tom who had been peering into his girlfriend's window as they had sex.

Victor Vickery was charged Thursday with the July 2018 death of 57-year-old Asaad Akar.

The South Florida Sun Sentinel reports that the 30-year-old Vickery and his girlfriend were in bed when they heard a sound, which had happened before. Vickery went outside and found Akar, who had a criminal record for prowling.

The two began fighting while the girlfriend called 911. Vickery told Fort Lauderdale police Akar attacked him and that he punched and kicked Akar a few times. Akar died at the hospital later that night.

Vickery is jailed on $100,000 bail. He is also charged with a sexual battery that happened a month after Akar's death.