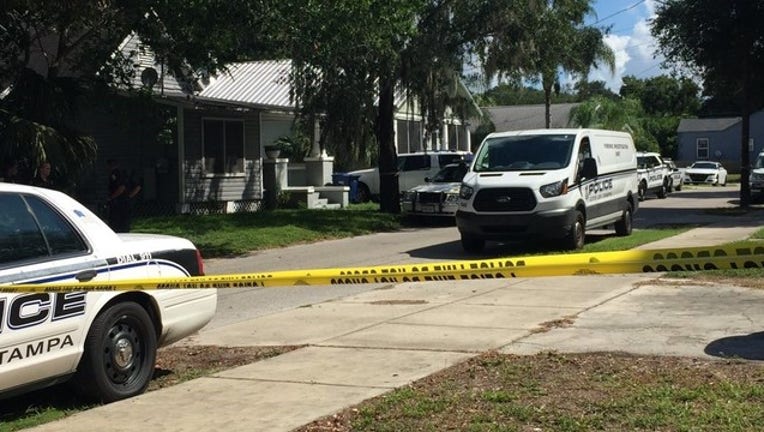 According to TPD, the two are identified as Tamara Harris, 61 and James Firment, 56. Police say they lived together at the home on W. Alfred Street, where their bodies were found.

Detectives say evidence suggests Harris killed Firment and then took her own life.