LAKELAND, Fla. - It is not just your perception anymore. If you live in the Tampa Bay area, you probably have an idea that Polk County is growing in leaps and bounds.

According to new U.S. Census data, over a two-year period, Polk County is one of the fastest growing areas in the entire country. 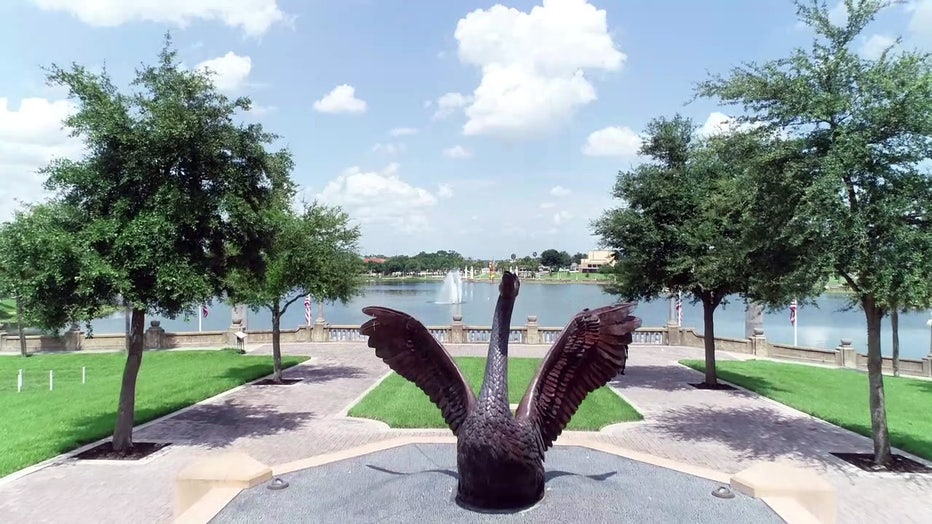 So what’s the draw to Polk? Like the rest of Florida, people who live there don’t pay income tax, and enjoy the state’s beautiful weather.

But Polk has several trump cards.

"You have a more affordable lifestyle than the surrounding metro areas (Tampa and Orlando)," said Katie Worthington Decker, CEO of Greater Winter Haven Chamber of Commerce. "You also can live any type of lifestyle in Polk County, whether it’s rural or whether you want a more urban atmosphere." 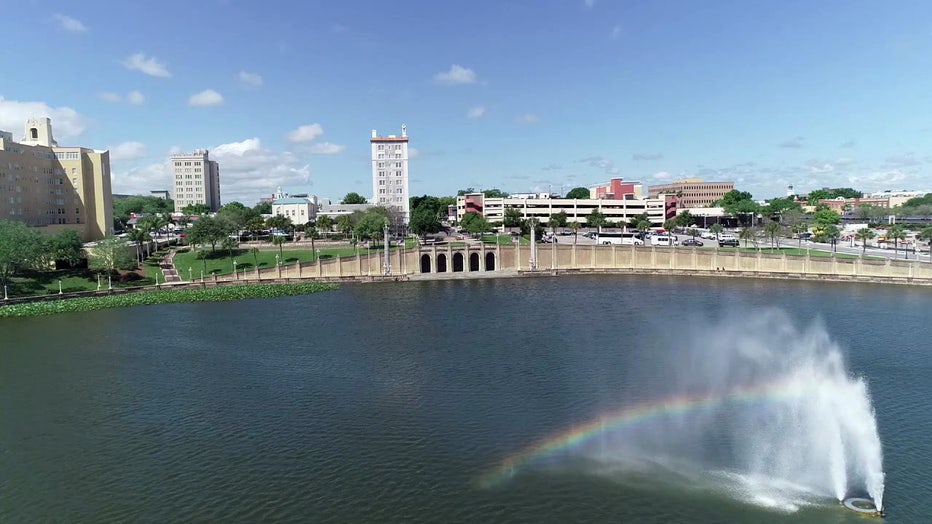 "We have seen incredible growth," Polk School Board member Lynn Wilson told FOX 13. "We are building schools as quickly as we can."

"We need more teachers. We need paras. We need bus drivers, and we have not been able to meet that demand."

There is another pressure on the county. More people means more cars and more congestion on the roads.

"I can tell you right now, we have about $700-million in roadwork underway currently in Polk County," said Polk Commissioner George Lindsey. "The bad news is that we have $1.2-billion of backlogs of projects that should be in the pipeline."

So as people race to move into Polk, the county is racing just to keep up.