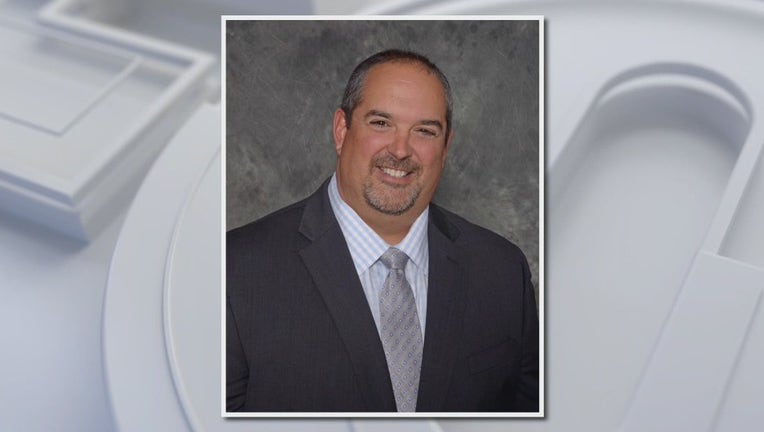 LAKELAND, Fla. - Polk County Public Schools has chosen a new superintendent after Jacqueline Byrd announced she will retire in June.

In a unanimous vote, the school board approved Frederick Heid to be the new superintendent.

Heid is currently the superintendent at Community Unit School District in Algonquin, Illinois.

Heid is no stranger to the Bay Area. He began his teaching career at Booker Middle School in Sarasota and was chosen as a Teacher of the Year for the county in 2002.

READ: Mother confronts school board after son beaten up at Polk County school