LAKELAND, Fla. - Before trying to cast a ballot in Florida this year, voters should check to see if their polling location has changed.

Between redistricting and the closing of some voting locations, many Floridians will have to make a new plan for voting day.

Polk County Supervisor of Elections Lori Edwards told FOX 13 a handful of voting locations close, and another handful opens every year. But this year, most of her county's voters will have a new voting place – with 30 polling places closing.

"What I think might be happening is community partners and community buildings are associating elections with politics, and politics have become so polarized, and to many, distasteful. And the truth of the matter is, elections offices are not involved in politics," said Edwards. "We are non-partisan."

Polk County is under pressure to find new voting locations before the August primaries.

Two Democratic candidates for Congress in Pinellas County have stopped their campaigns and dropped out because of Florida's new redistricting map. Voting groups have sued and a state judge ruled it unconstitutional and blocked it. Now, the governor is appealing the decision and the judge's ruling is on hold.

Maintaining a polling place is not a money making venture, so it's even more difficult to bring new places onboard. A location gets paid about $300 to open for elections, which barely covers costs, in most cases.

Meanwhile, population growth means Polk and other counties would have needed even more polling places this year than in the past. Instead, they have three times fewer. 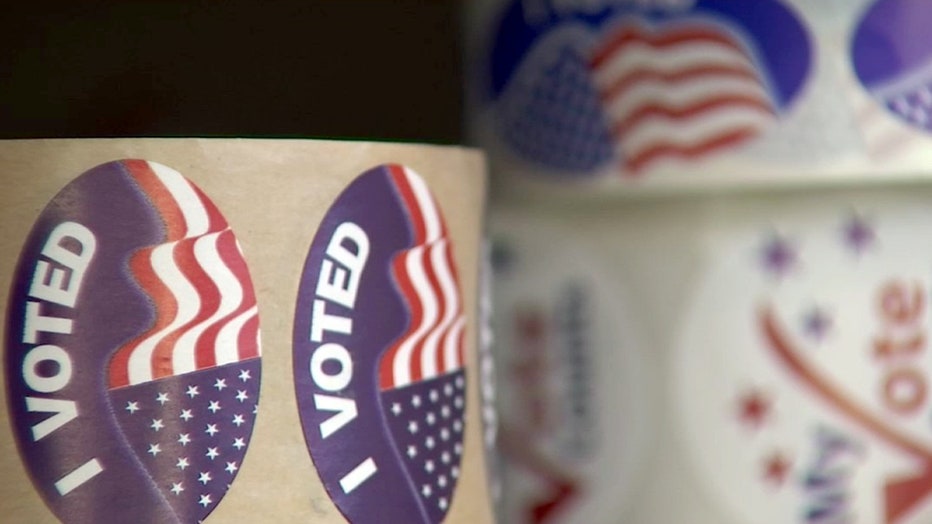 To adjust to all the changes, counties are making new precincts and reworking old ones.

Edwards said Polk County voters should watch their mailboxes for new voter ID cards, which will include any polling location changes. Those are expected to reach voters in a few weeks.