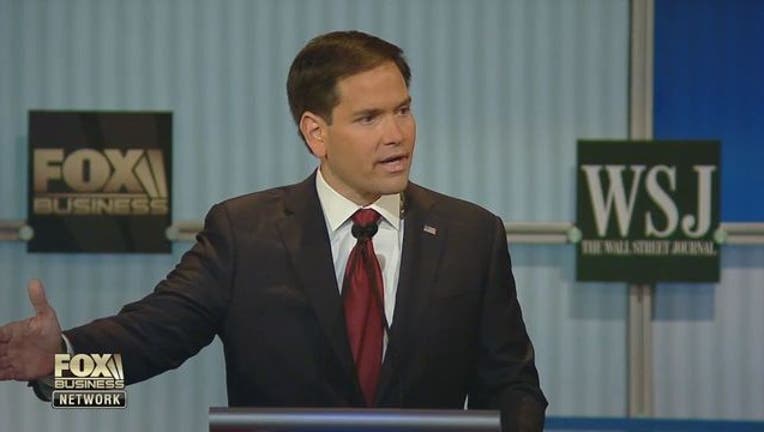 TAMPA (FOX 13) - A poll conducted by OpinionSavvy/InsiderAdvantage for FOX 13 Tampa Bay shows Donald Trump statistically tied with Ben Carson for the lead in Florida, with Marco Rubio moving up quickly into third place.

The poll was conducted Nov 10  and 11 of 806 likely Florida primary voters by IVR phone and mobile devices. The survey was weighted for age, race, and gender. It has a margin of error of four percent.

"On the other hand," he continued, "it was clear who respondents felt performed the worst: 33 percent sad Kasich had the worst night, followed by Bush, who had 22 percent state he had the worst performance."