One of the area's most popular food trucks has set up a brick-and-mortar cafe in Gulfport to serve up their soft temptations.

Pop Goes the Waffle is an innovative waffle company that specializes in Belgian Liege waffles, made famous in the city of Liege. The waffles are known for their large chunks of pearl sugar mixed right in with the dough.

"It allows it to caramelize on the waffle iron, so you can eat it as-is with no toppings or syrup," said Pop Goes the Waffle Owner Sara Fludd.

Pop Goes The Waffle started as a pop-up company five years ago in St. Petersburg and then moved into a food truck, which has grown into one of the most popular in the city. This year, Fludd moved the company into its first location at 5005 Tangerine Ave. South in Gulfport.

"Everyone is loving to come and hang out. We are getting to know our neighbors that come and have coffee and waffles," she said. 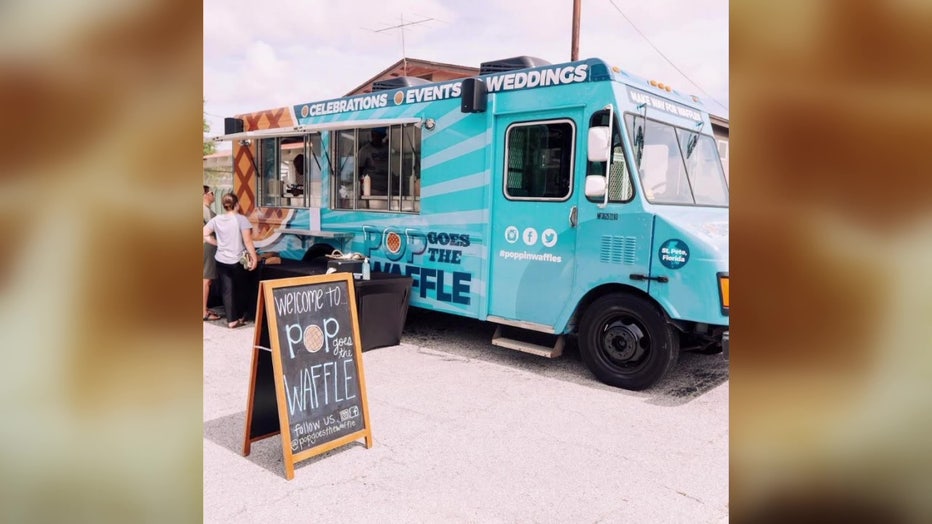 Fludd prides the company on their recipe development. She said people often forget a waffle iron is just another hot cooking implement.

"You can literally put anything in there," she said. 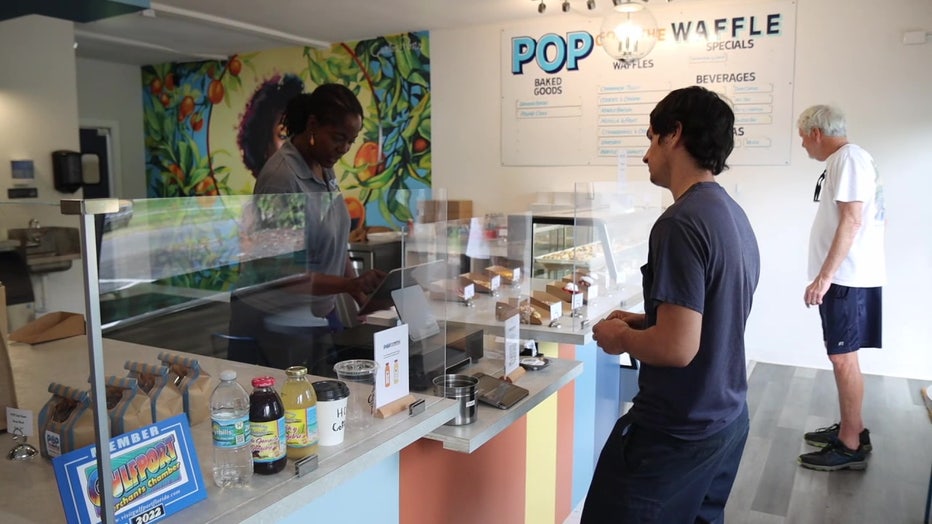 Some recipes she does include waffle made of grits or mashed potatoes. Fludd said the sweet waffles, like cinnamon toast and maple bacon, are definitely the most popular in the café. She said strawberries and cream is her go-to.

Pop Goes The Waffle is open Thursday through Sunday from 7 a.m. to 1 p.m. The company also ships nationwide and orders can be placed on their website, https://www.popgoesthewaffle.com/.